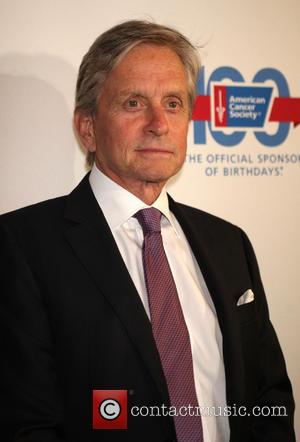 Understandably, The Guardian are not best pleased that they have been accused of misinterpretation and released a statement backing their initial claims and have even released an audio clip of the interview in which Douglas explained the cause of his disease. You can listen to the clip and make up your own mind on the Guardian's website.

Away from oral sex (in a way), Douglas can next be seen alongside Matt Damon in the Liberace biopic Behind the Candelabra, a HBO-funded movie being aire on the premium cable channel this summer and throughout cinemas in some countries. The film is in UK cinemas now.

Watch the trailer for Behind the Candelabra 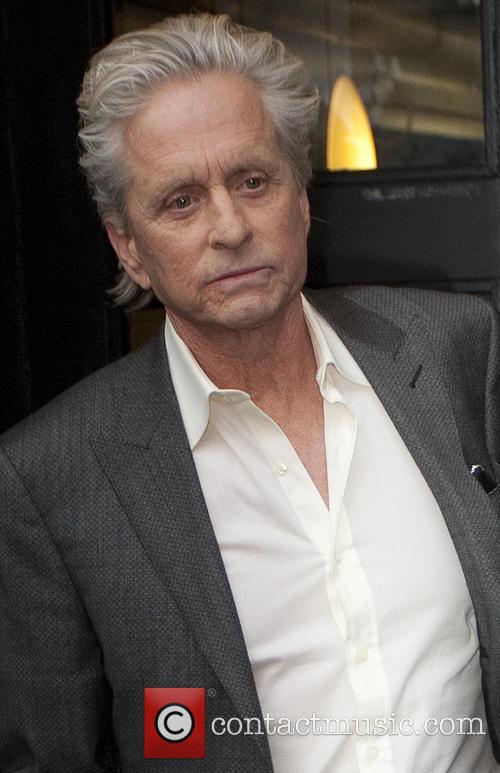