Michael Douglas On His Late Mother, Describes Her As A “Lady” & “Class Act”

Michael Douglas addressed his mother’s death in a recent interview at a screening of his upcoming film 'Ant-Man'.

Michael Douglas described his late mother, Diana Douglas, as a “class act” during a recent appearance at a press screening of his soon-to-be-released movie, Ant-Man, on Monday (13th July). Diana died earlier this month at the age of 92 after losing her battle with cancer. 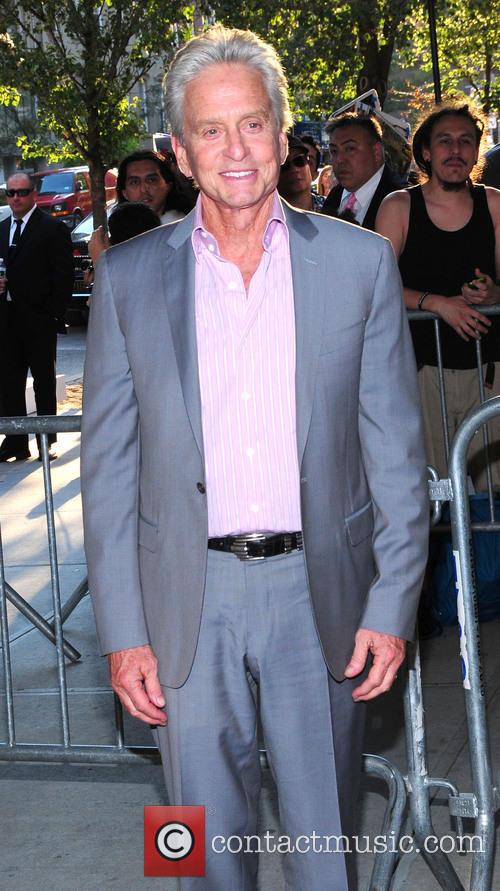 Michael Douglas at the press screening of Ant-Man in New York on Monday.

“My mother had an incredible sense of dignity and was a class act,” said at the screening (via AP).

Douglas also called his mother as “a lady” before describing his own shortcomings as a son, suggesting her “let her down” on a number of occasions.

"I've let her down a couple of times in my life, but she certainly was a strong influence," 70-year-old Douglas said.

Diana Douglas née Dill was married to Michael’s father Kirk Douglas from 1943 until 1951. The couple had two children together, Michael, and his younger brother, 68-year-old Joel Douglas. Diana was best known for her roles on Planes, Trains and Automobiles and for her recurring role in Days of Our Lives during 1970s.

Kirk Douglas will celebrate his 99th birthday in December.

Michael Douglas stars in Ant-Man, based on the Marvel comic book series of the same name, as Dr. Hank Pym. Pym was the original Ant-Man but, in the soon-to-be released film, he’s passed on his powers to a new and younger hero, Scott Lang, in the hopes Lang can save the world. Paul Rudd stars as Scott Lang/Ant-Man and other cast members include Evangeline Lilly, Bobby Cannavale, Corey Stroll and Judy Greer.

Watch The Ant-Man Trailer On Contactmusic: