We’ve been waiting to hear Michael Douglas as Liberace ever since it was announced that the veteran actor would play the infamous gay entertainer in the forthcoming dramatic biopic about his life, Behind The Candelabra, and now we’ve finally got a chance, with Entertainment Weekly managing to get a clip of Douglas playing Liberace and performing on stage.

The clip is an audio clip from the film’s first scene and features the song 'The Liberace Boogie,' with Douglas-as-Liberace riffing over the top in spoken word, his brass band playing behind him. It has to be said it sounds pretty top to us, the ever versatile Douglas sounding pretty similar to the man he’s meant to be portraying.

In a recent interview with Vulture meanwhile, Douglas talked about the gay kiss scenes between him and co-star Matt Damon. “Once you get that first kiss in, you are comfortable,” Douglas said. “Matt and I didn’t rehearse the love scenes. We said, ‘Well—we’ve read the script, haven’t we?’” He added. “The hardest thing about sex scenes is that everybody is a judge. I don’t know the last time you murdered somebody or blew anyone’s brains out, but everyone has had sex and probably this morning, which means everyone has an opinion on how it should be done.”

The film premieres on HBO on May 26th.; 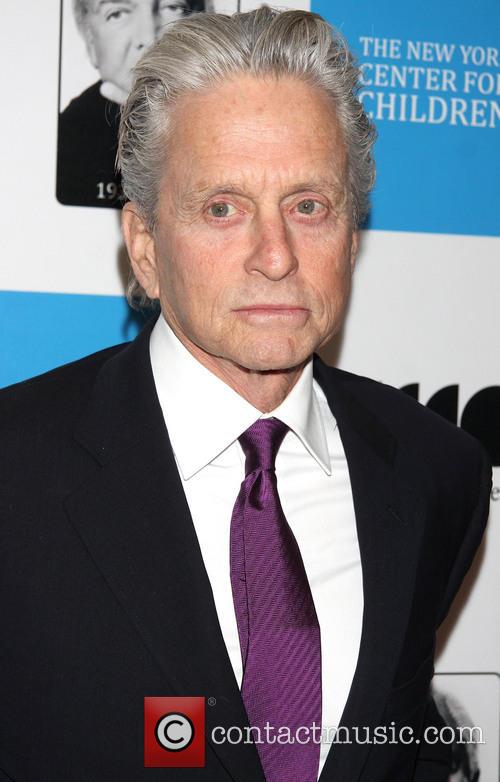