The famous couple are working things out, apparently

They’re so powerful, Catherine Zeta-Jones and Michael Douglas’s split actually took people by surprise. How they managed to keep their troubles under wrap for so long is a mystery, but the movie stars might not be apart for long as they aim to “work on their marriage”. 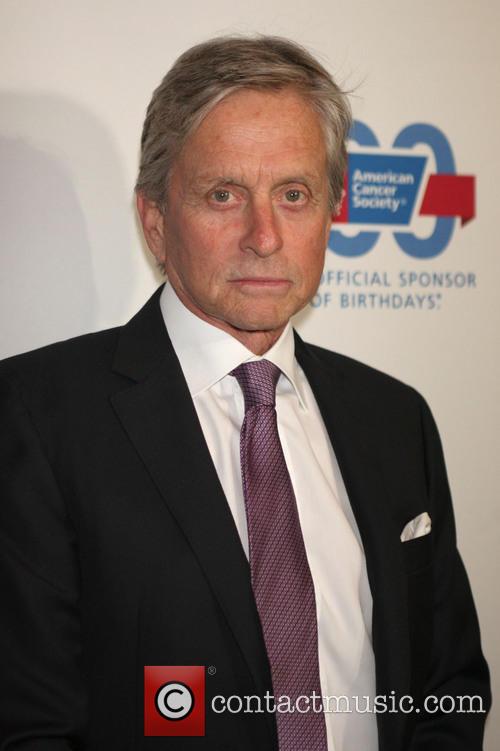 A rep for Zeta-Jones confirmed to CNN that the couple are in the middle of "evaluating" their relationship. "Catherine and Michael are taking some time apart to evaluate and work on their marriage," the rep said, declining to make any further comments. The pair has been married for thirteen years since tying the knot at the turn of the millennium.

Prior to the wedding, the couple reportedly signed a pre-nuptial agreement, which entitles Zeta Jones to £1m for every year of their marriage. Douglas has been a very open commentator on his private affairs, from the jovial talk of his throat cancer to the regrets surrounding his first marriage.

"I have nothing against her and in fact I'm very fond of my first wife," he told The Mirror earlier on this month, "but we should have ended that marriage eight or 10 years earlier. It took me too long to realise that if you go to a marriage counsellor to resolve problems, it's in his interest to keep the marriage going." 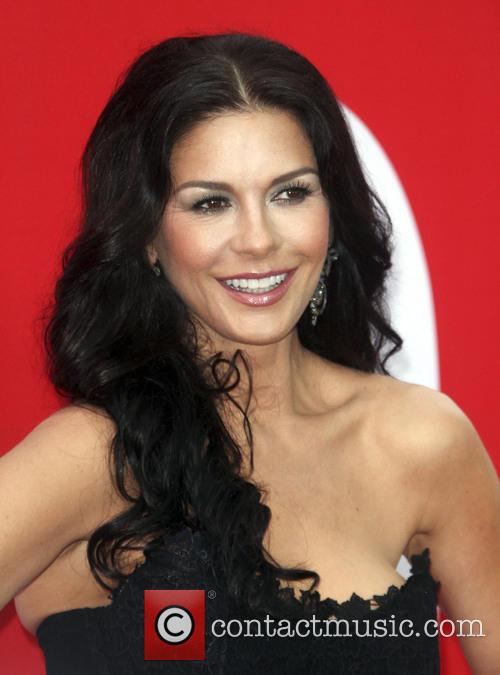 Catherine Zeta-Jones at the Red 2 Premiere

Given that Douglas and Zeta-Jones, who share the same birthday on September 25th, have been together for so long – by Hollywood’s standards at least – and how professional and candid they both are, we wouldn’t write reconciliation off by any means. But is that just wishful thinking?