The couple say it's over, but it might not be over for good, as the couple search for a way to bring their marriage back from the brink

Michael Douglas and Catherine Zeta-Jones are the latest celebrity couple to crumble apart despite looking as though they're as solid as a rock. The twosome have not been seen together for a number of months, being photographed at social functions and red carpet events separately and seen on holiday without each other, and now it turns out that the pair have been 'on a break' for a few months as they try to iron out the creases in the marriage with some alone time. 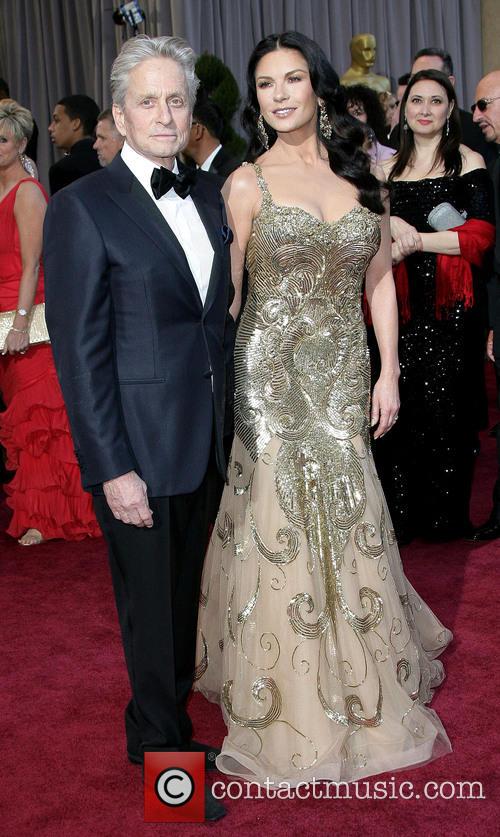 The coupl, pictured at this years Oscars, haven't been seen together since April

The A-List pair have been married for well over a decade now, and seemed to be one of the few celebrity couples who managed to stick together despite the constant scrutiny of the press. But a new report from People has revealed that their 13-year marriage has been put on ice for now, with one source saying, "They're taking a break," for an indefinite period of time.

“The stress has taken a toll on their marriage,” a friend of the couple told People, referring to the recent bouts with medical disorders that both have battled in recent years. Douglas's battle with cancer in 2010 was the first incident to hit the pressure point in their marriage, and Zeta-Jones's diagnosis for bipolar II disorder has put even further weight on their backs. As they try and overcome these recent problems, the two have opted for some down time so they can try and overcome this blip in the path to a happy matrimony. 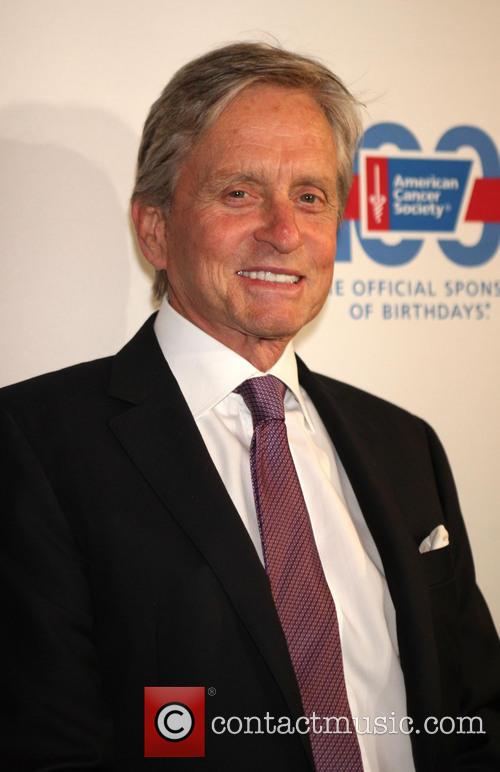 The magazine goes on to state that the two began their trial separation in May this year when Michael came home from the Cannes Film Festival and have been on a break since then. Neither have spoken to their lawyers or attempted to broker a legal separation, although it is believed that the two aren't looking or a reason to split up and are hoping they can reconcile soon for the sake of their kids. Another source added, "They want the best for their kids, no matter what happens." 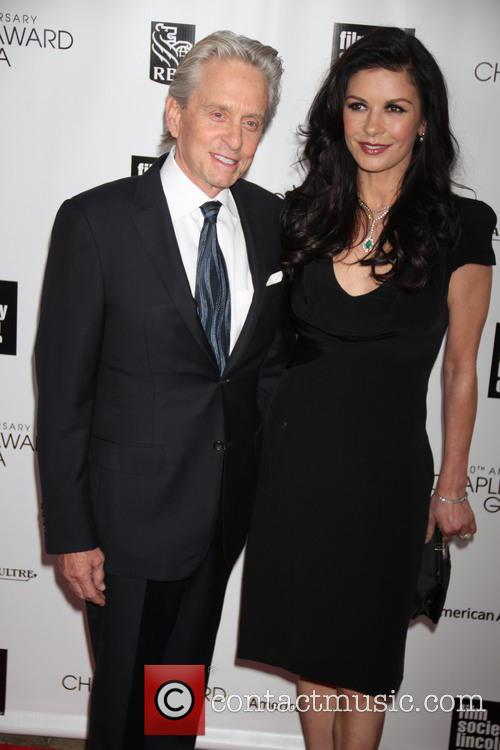 Lets hope the two can sort out their differences