Michael Douglas Finally Gets His Marvel Wish With Ant-Man Role

Douglas wanted to do a superhero film

In true testament to Michael Douglas’s range as an actor, he picked up a Golden Globe for his work in Behind The Candelabra, then explained how a role in the upcoming Marvel movie Ant-Man was on the cards, and a long time coming, too. 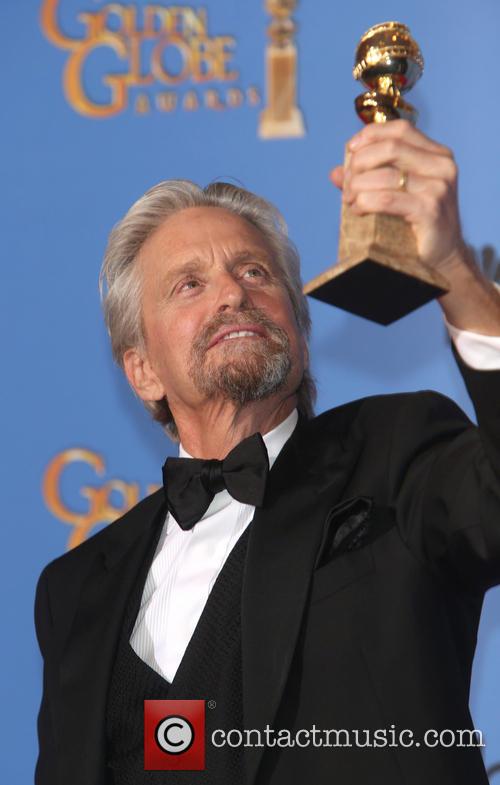 "I've been dying to do a Marvel picture for so long," said Douglas.

"The script is really fun, the director is really good. Dylan [the actor's 13-year-old son] will love it. He'll have a picture he can see." (BBC)

He’ll play Henry "Hank" Pym, the creator of the technology used to shrink a human to the size of an insect, while the Anchorman star Paul Rudd has already announced that he will be playing the part of Scott Lang, Ant-Man's alter-ego.

"Sometimes - like [when] they didn't see you for Liberace - you've got to shake them up a little bit and have some fun," said Douglas of his decision to take on superhero film, something that will surprise and delight fans.

Kevin Feige, president of Marvel Studios, said in a statement posted on Marvel.com: "We knew we needed an actor capable of bringing the weight and stature to the role that the character deserves.

"We felt incredibly relieved when Michael Douglas agreed to step into the part with the charm and fortitude he brings to every character he inhabits, and couldn't be more excited to see what he will do to bring Hank Pym to life."

The plot for Ant-Man, which is scheduled to be in cinemas in July 2015. is being kept a secret. The film will be directed by the British director Edgar Wright, who helmed the Cornetto trilogy: Shaun Of The Dead, Hot Fuzz and The World’s End. 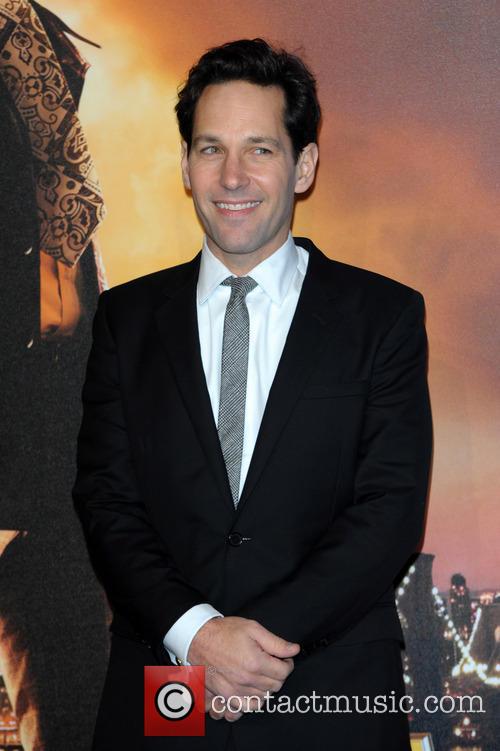