It's official - Michael Douglas and Catherine Zeta-Jones are spending some time apart to "work on their marriage."

Michael Douglas and Catherine Zeta-Jones have decided to take "some time apart to evaluate and work on their marriage." Following rumours of the couple's separation, Zeta Jones' representative announced today (28th August) that the couple are spending time apart. This decision was apparently made after Douglas returned from the Cannes Film Festival in May. 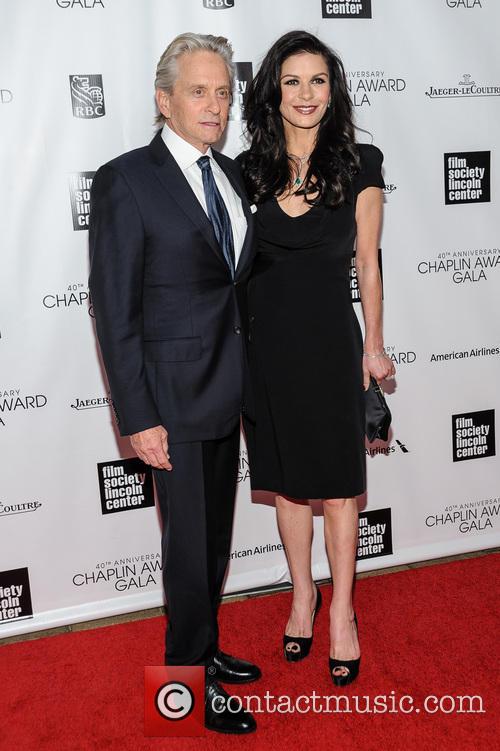 Michael Douglas and Catherine Zeta Jones photographed together in April 2013.

The couple married in 2000 and have two children together: Dylan and Carys. There is a 26 year age difference between the two actors although this does not appear to have been a factor in their decision to separate. According to a source close to the couple, speaking to LA Times, Douglas' battle with throat cancer and Zeta Jones' treatment for bipolar disorder have created difficulties within the couple's relationship.

This separation may only be a temporary arrangement as, according to People, neither party have sought divorce or any other form of legal action. Other sources, speaking to the magazine, have said there is a chance the couple will reconcile. Catherine Zeta Jones at the premiere of Red 2 in L.A.

The couple appear to have been taking some time apart more recently as Douglas is holidaying in Sardinia alone, whilst Zeta-Jones is with their two children in New York. When at home in the US, according to the Mirror, the couple live in separate houses: Douglas in Manhattan and Zeta Jones in their upstate New York property. Further back, both actors have been busy of their own projects. Zeta-Jones recently appeared in Red 2 whilst Douglas starred in Liberace biopic Behind the Candelabra. 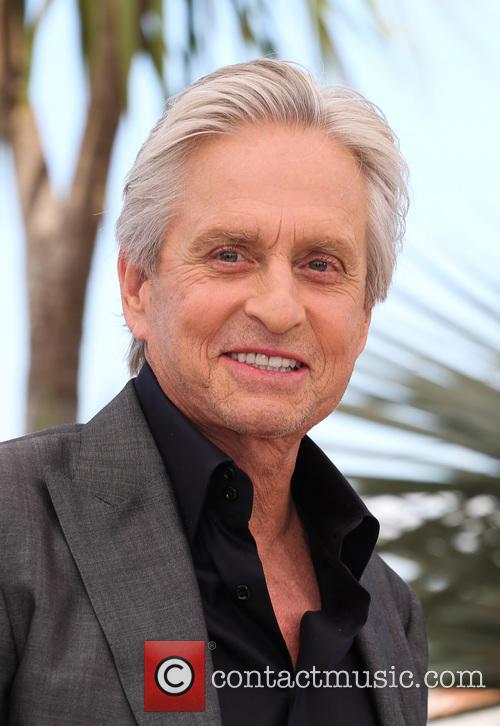 Michael Douglas at the Cannes Film Festival in May.