We couldn't find a single negative review for this picture

Side Effects was supposed to be Steven Soderbergh’s last film, but the sequence of events that led it from being a TV movie to a fully fledged feature conspired in the director’s favor, as Behind The Candelabra is much better way to say goodbye.

The critics have well and truly fallen in love with Soderbergh’s depiction of Liberace in Behind The Candelabra. “Buffed to a typical HBO high gloss, Candelabra is a visual feast,” say USA Today. “It shines brightest in those moments where it captures the rhythms of a relationship in its first blush of affection and its seemingly inevitable collapse.” This never happens, but if you peruse the reviews of this film on Rotten Tomatoes, you won’t see a green splat; just shiny red tomatoes. With 93%, this film is certified fresh. “Who'd have thought Michael Douglas and Matt Damon would make such an astonishing, convincing on-screen couple? Steven Soderbergh, that's who...” say Empire Magazine. “If showbusiness is the business of showing off, nobody did it better than Liberace,” comment the Financial Times. 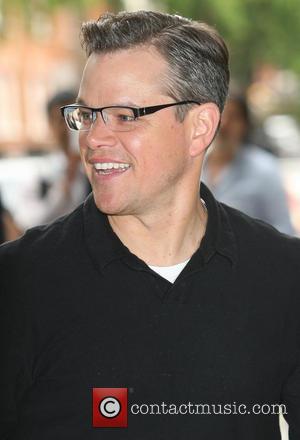 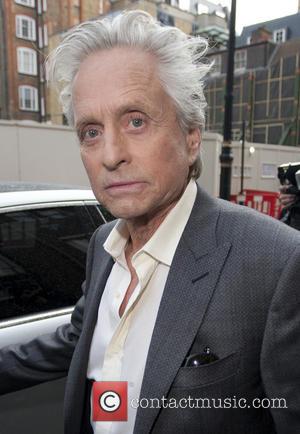 It’s clear that if you haven’t seen Behind The Candelabra yet, you need to correct that. Seasoned pro Michael Douglas and Matt Damon are not to be missed, while Rob Lowe gives a virtuoso performance as the infamous pianist’s plastic surgeon. What’s more, it’s already out! It came out on June 7th for you British Folks, and way back in May for U.S fans. Go out there and watch it somewhere! 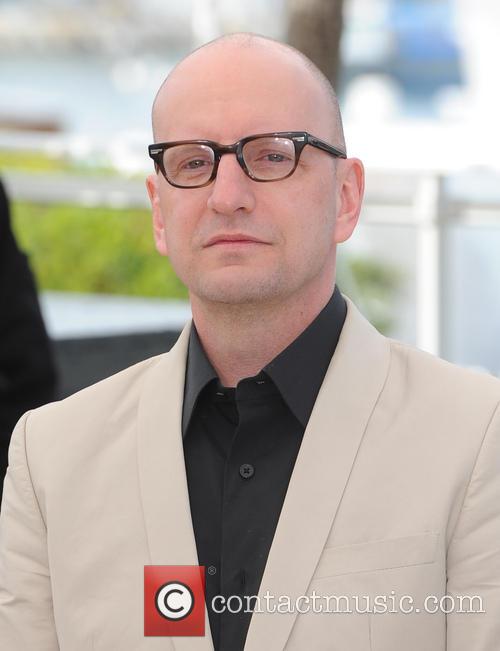 Right, this IS Soderbergh's last film