Michael Douglas Talks Behind The Candelabra And Liberace At Cannes

Douglas touched by "beautiful gift" of a role 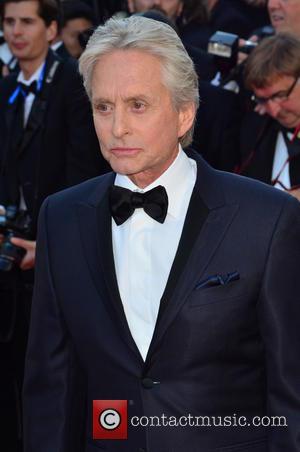 One of the biggest movies of the Cannes Film Festival sees Michael Douglas and Matt Damon team up together in Behind The Candelabra, a depiction of the infamous gay entertainer Liberace. Douglas plays the maverick entertainer, and revealed that it was one of the most poignant roles that he’d played, given that director Steven Soderbergh offered him the role so soon after the actor’s intense battle with throat cancer.

Speaking at a press conference in Cannes, Douglas said "It was right after my cancer that this beautiful gift was given to me." The 68 year-old was clearly emotional, according to Us Magazine, and also told the gathered press "I'm eternally grateful to Steven, Matt [Damon] and [producer] Jerry [Weintraub]."

Apparently Douglas was informally approached for the role way back in 2000, when he was on the set of Soderbergh’s Traffic: "I thought he was messing with me," said the actor at the press conference. Douglas also revealed that he had actually met Liberace before, when he was only 12 years old at his father Kirk Douglas' home in Palm Springs. Reflecting on the meeting he commented, "He came out of a Rolls Royce convertible, and the light was just bouncing off of all of his jewelry. He was very charming."

The film premieres on HBO in the US on May 26th, and is in the running for this year’s Palme d’Or at the Cannes Film Festival. 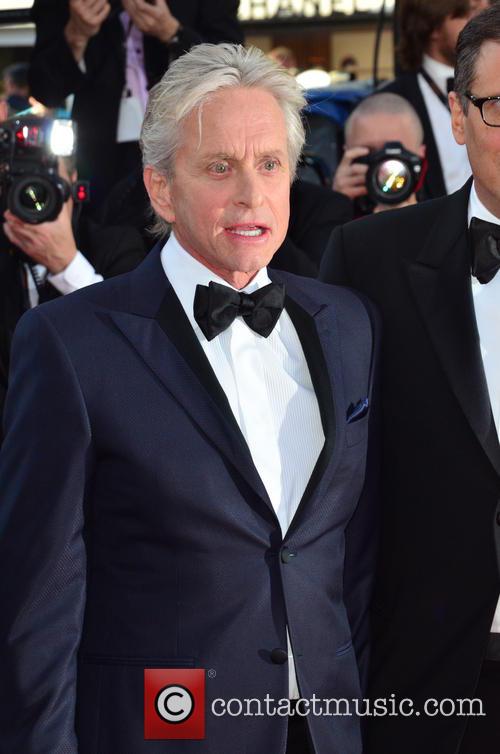 Michael Douglas at the Behind The Candelabra premiere