The comic actor looks set to to become known as the creepy guy from horror movies, rather than the awkward teenager from comedy movies

Michael Cera has seemingly moved away from the awkward teenager typecast and into the role of creepy adult sex pest/potential murderer, as best demonstrated in the trailer for his new movie Magic Magic. The psychological thriller from Chilean director and writer Sebastián Silva had it's first official trailer release online this week by distributors Sony, with the Chile-made film available to purchase this summer.

Because the film is a Chilean production, the cost to release the film across cinemas in North America/Europe/Australiasia would prove far too much for those financing the film and as such the film will just be released straight to DVD outside South America. So far the movie, which has been played at countless film festivals already, has garnered a largely positive response from critics and some audiences, so despite having no cinematic run the film should be worth checking out, even if you just want to see Cera cast off his George Michael Bluth image.

Set in a remote corner of Chile, Magic Magic follows a young woman (Juno Temple) on vacation who begins to gradually lose her mind whilst the lodgers she is staying with seemingly begin to turn on her for their own sadistic means. Meanwhile, her friends back home ignore the claims she has repeatedly made that the fellow travellers are beginning to turn on her, which inevitably has disastrous results.

Cera will also be collaborating with Silva again, in the film Crystal Fairy - due out this summer - in which he plays a travelling American visiting Chile to experience excitement and adventure when he meets the free-spirited Crystal Fairy. Like Magic Magic, the film will be given a very limited run in cinemas and will likely be released online or on DVD rather than getting a full theatrical run. 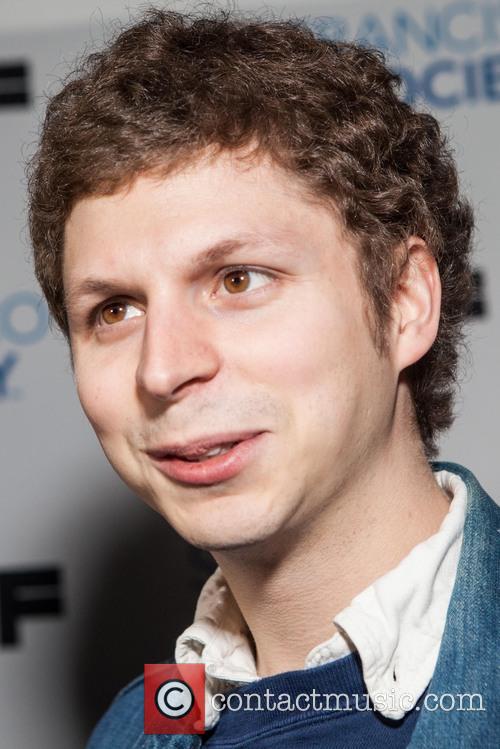 Cera will also feature in This Is The End this summer 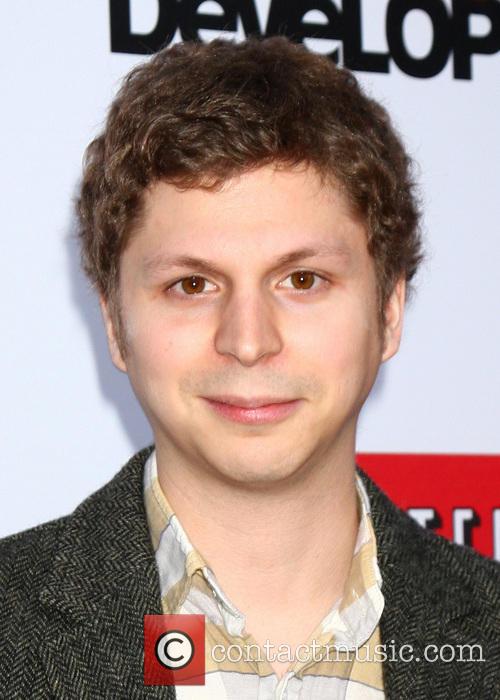 Cera has two films by Sebastián Silva coming out this year