Actor Michael Cera Is Set To Tap Into His Superhero Alter Ego To Voice Robin In The Upcoming The Lego Movie Batman Spin-off. 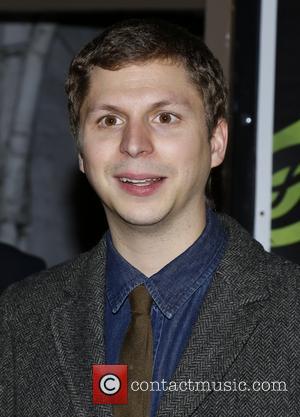 Will Arnett will reprise his role as the Dark Knight from last year's (14) hit animated superhero adventure, and Cera will now provide the voice of his sidekick, Robin.

The movie reunites Cera with his Arrested Development co-star - Arnett played his uncle on the cult TV comedy series.

The Lego Movie filmmakers Phil Lord and Chris Miller will serve as producers on Lego Batman, with the original movie's animation supervisor, Chris MCKay, stepping up to direct.

Lego Batman, written by Seth Grahame-Smith, is scheduled to hit cinemas in February, 2017.

Meanwhile, The Lego Movie sequel is slated for a 2018 release.