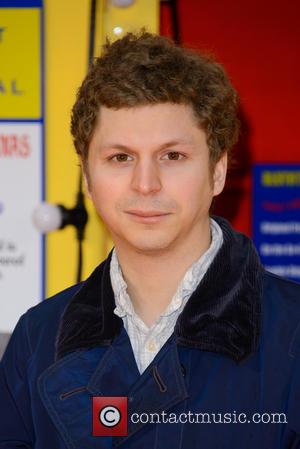 The cast of Arrested Development were in London town yesterday for the premiere of the eagerly awaited new season and Michael Cera stopped to talk to reporters on the red carpet to explain a little about how the series had been filmed and what we could expect from the 15 new episodes, which air on Netflix on May 26th.

“It does pick up where the last series ended off, then catches up to the present day and goes from there,” he told ITN news. Cera did say that it was a shame that he didn’t get to see more of the other actors during filming, commenting “It was so much fun. The thing is the way this season was structured, everyone was doing other jobs and everyone was out of town and everyone’s got an episode that belongs to their character, so there was less overlap with the other actors than the old show regretfully. But there were a few scenes where we got to be together and those were so surreal and overwhelming.”

He was coy on the prospects of a feature length Arrested Development film however, answering a question about it with “I don’t know the only time I hear about that is when people ask me about that … so yeah sure why not.” 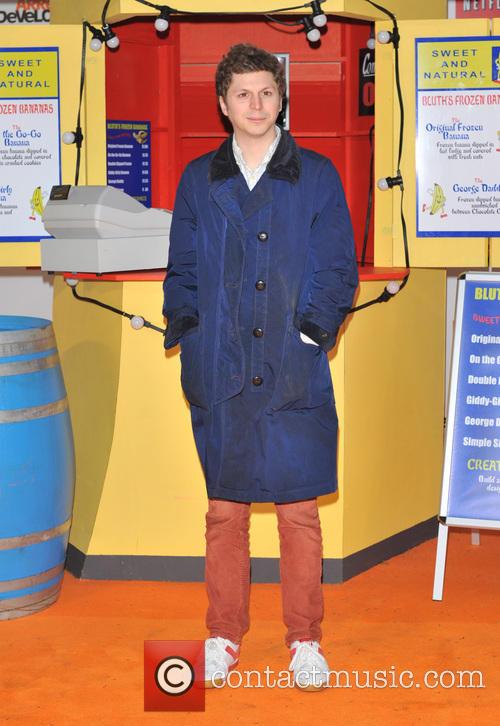