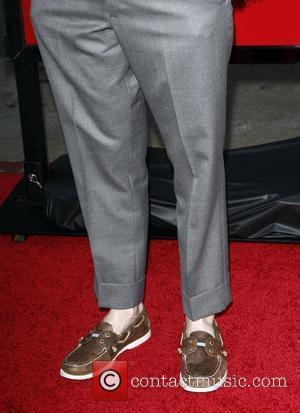 Actor Michael Cera has grown increasingly uncomfortable with his level of fame after a "scary" encounter with one "crazy" female fan who offered to give him oral sex.
The 22-year-old star is frequently recognised for his roles in films such as Juno and Superbad, but he admits one excited woman went too far when she met him outside a movie theatre in Los Angeles one night.
Cera recalls how the fan, who had been smoking, approached him and said, "You look just like my fiance. Can I give you a hug?" She embraced the actor before he had a chance to answer but he recoiled in horror when she then asked, "Can I suck your d**k?"
He tells Rolling Stone magazine, "I pulled away from her. And the cigarette smoke was just falling out of her mouth. It was such a scary image. And then I saw her pull her shirt down for some other guy. There was something demonic and terrifying about it. She was completely crazy."
And the meeting has made Cera all the more cautious when coming face-to-face with his admirers.
He adds, "All it did was make me put a few more bricks in the wall I already have."