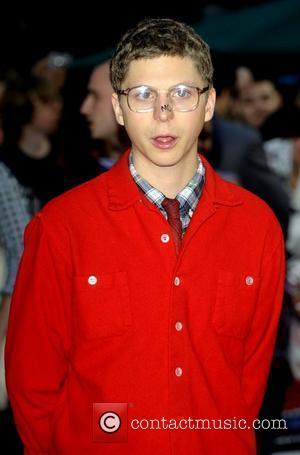 Michael Cera's representative has shot down reports the actor is dating his SCOTT PILGRIM VS. The World co-star Anna Kendrick.
America's Star magazine claimed the two stars became close while shooting the fantasy film earlier this year (10), alleging, "Michael's been crushing on Anna for a while... one thing led to another."
But Cera's rep has moved swiftly to deny the report, telling GossipCop.com he is "absolutely not" dating the Twilight actress.