'Arrested Development' is heading back to Netflix.

Arrested Development is to return to streaming-service Netflix for 17 new episodes according to producer Brian Grazer who revealed the news in an interview with Grantland's Bill Simmons. 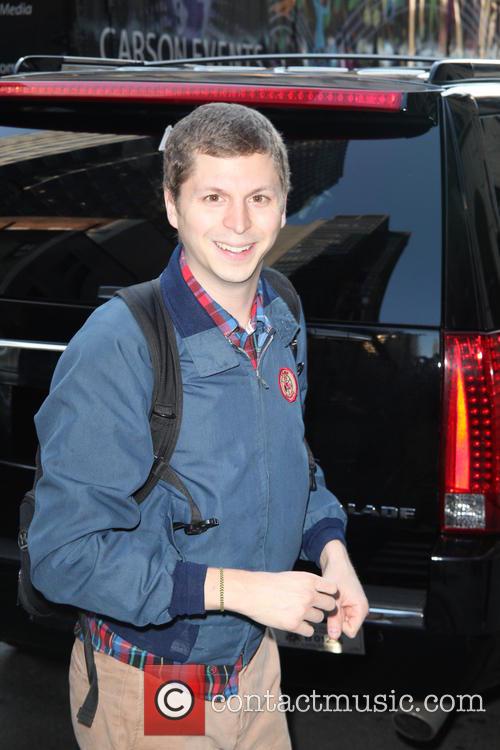 Michael Cera will no doubt be back for more Arrested Development

Netflix is yet officially confirm the return though it appears as though Grazer prematurely let the cat out of the bag.

Grazer offered no further details about the new series and conversation quickly turned to his production company's latest hit Empire.

Netflix famously revived Arrested Development for a 15-episode fourth season in 2013 and after the premiere, creator Mitch Hurwitz said the story would continue in the form of a new series, a movie, both.

In September of that year, Netflix's chief content officer Ted Sarandos said there was "no question" that Arrested Development would return and last year, Hurwitz reiterated that the Bluth family story wasn't over though noted that the show remained in the hands of 20th Century Fox.

"There's more of a story that has to be told somehow," he said in an interview. "We've got the whole story broken [down]. And Season Four was always meant to be act one of the three-act structure where everything goes sour."