The Dark Knight Rises DVD Hits Stores: But Can The Movie Win An Oscar? 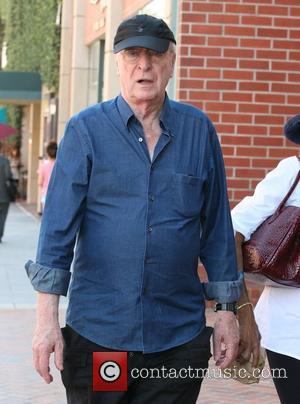 Christopher Nolan's final Batman movie grossed over $1.08 billion worldwide, while receiving a slew of positive reviews. It's currently the seventh highest grossing film of all time and the second highest grossing film of 2012. The film boasted an all-star cast including Christian Bale, Gary Oldman, Tom Hardy, Anne Hathaway, Morgan Freeman and British star Michael Caine, who recently spoke to the Huffington Post about his Oscars chances. The actor - who plays Bruce Wayne's butler Alfred - already has two Best Supporting Actor gongs, though could he get a nomination in 2013? "You don't think about getting nominated. They either do it or you don't. There's nothing you could do. I'm looking for people I could pay off, but I can't find any. [Laughs] So you just wait," he joked. It's unlikely the movie itself will compete for Best Picture, though the likes of Caine could land a nomination. He added, "You just leave it in the lap of the members. I'm one of the members, so I'm voting for me. I'll tell you that."

Caine recently completed shooting the forthcoming thriller Now You See Me, about FBI agents who track down a team of illusionists who pull off bank heists during their performances. The film hits cinemas in the U.S. on June 7, 2012.