Caine and Keitel play best friends in 'Youth', out in the UK on January 29th, and it seems as if they became best buds off-screen too.

Ahead of the British release of his forthcoming movie Youth, Michael Caine has spoken exclusively to us about what it was like working with co-star Harvey Keitel on the set.

In the award-winning comedy-drama, Caine and Keitel star as two best friends in the twilight years of their life, reflecting on their memories and friendship while vacationing in the Swiss Alps. When asked what his co-star was like to get on with, Caine had high praise indeed. 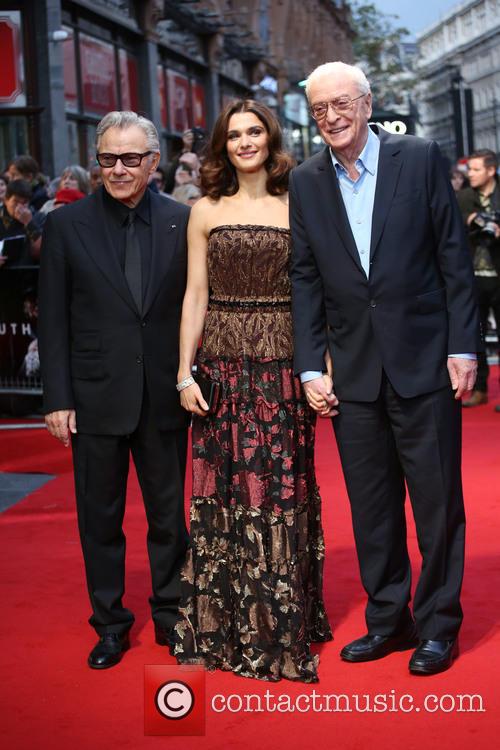 “Oh he’s the easiest. I mean, we became great friends, and we play great friends in the movie. We’d already met before a couple of times, and we liked each other a lot.”

Between them, 82 year old Caine and Keitel have starred in 239 movies between them, but have never worked together until now. However, there was no problem with on-screen chemistry as both hit it off pretty much immediately.

More: ‘Youth’ was like a “gift” for Michael Caine

“It’s not been a long relationship like this [in the film], but we just had a laugh the whole movie. And he’s a lovely guy, and a wonderful actor, is Harvey.”

Youth, directed by Paolo Sorrentino, is released in British cinemas on January 29th, having been released in the States on December 4th. Having enjoyed a premiere way back at the Cannes Festival in May, the picture saw Caine win the prize for best actor as well as an honorary trophy for lifetime achievement at the 28th European Film Awards on December 12th.

Caine also spoke about how he was initially surprised, but ultimately enthusiastic, about having to undergo a lot of training in a short space of time as to how to become an orchestra conductor in preparation for Youth.