The veteran actor stopped playing the romantic lead in his 60s and ended up becoming a double Oscar winner.

Veteran actor Michael Caine has spoken about how he only started receiving recognition for his roles once he was unable to play the leading man. The 83-year-old is a guest on tonight’s edition of ‘The Jonathan Ross Show’ (January 16th), where he makes his first British chat show appearance in over 10 years. 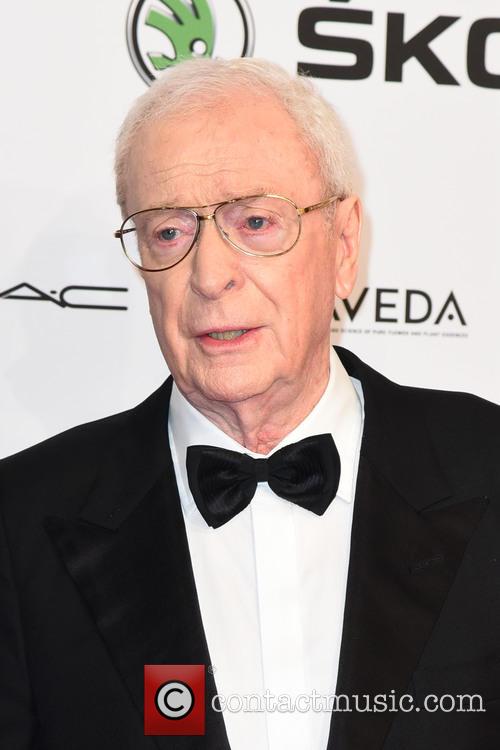 Michael Caine only started earning awards when he stopped playing the leading man.

“At 83, you don’t get many offers of leading parts in movies, you usually play grandpas," Caine said. “I was about 60, 61 somewhere like that and I got a script and I read it and I sent it back to the producer saying the part is too small and he sent it back to me with a note saying, ‘I didn’t want you to play the lover, I wanted you to play the father’ and I thought uh oh, it’s over.”

“So I didn’t get the girl, I then won two Academy Awards,” he added. As for retirement Caine said, “You don’t retire from movies, movies retire you. If you’re very unfortunate, in your first movie. It nearly happened to me and so you keep going.”

Caine also spoke about his relationship with Guyanese actress Shakira Caine, who he has been married to for 43 years. “I have been married for 43 years,” the actor said. “I take a line from Groucho Marx, who said: 'It feels just like yesterday, and you know what an awful day yesterday was'. It was not like that with me. My marriage is fabulous.”

“The secret of a good marriage is two bathrooms. You never want to share a bathroom with a woman or you end up with a little corner for your shaving things and stuff. I am older than she is and I need more space.”

Caine was promoting his new film Youth, directed by Paolo Sorrentino, in which he plays a retired conductor who receives an invitation from Queen Elizabeth II to perform for Prince Philip's birthday while on holiday with a friend.

Watch the trailer for Youth below: