The 82 year-old actor has topped a list of iconic Brits compiled by ShortList magazine.

Veteran actor Michael Caine has been named Britain’s Greatest Living Movie Star by ShortList magazine. The actor appears on the cover of the new issue (out November 26th), alongside other iconic Brits. But despite being 82-years-old, Caine has said he has no plans to give up his career anytime soon. 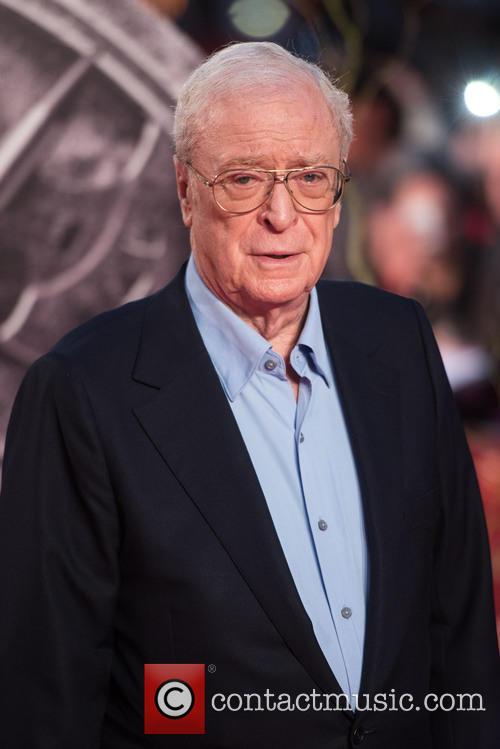 Speaking to the magazine Caine said: “I’m always planning ahead. I’ve got plans for everything. You know, you’d think I’m going to live to 150. I always say to my kids, ‘don’t look backwards, you’ll fall over.’”

But the actor nearly gave up on his career 20 years ago, when he realised he was no longer able to play the romantic lead. “I was 62, 63 and one day I got a script and I read it and I sent it back to the producer with a letter saying the part was too small.”

“He sent me a letter back saying, ‘I didn’t want you to read the lover, I wanted you to read the father’. And I went ‘oops’. That was a turning point for me. I suddenly realised, getting the girl was all over.”

However it was Jack Nicholson who helped bring Caine back into movies. “I gave up and I went and lived in Miami,” Caine said. “I was having loads of fun, and then Jack Nicholson got a script and said, ‘Why don’t you do this movie Blood and Wine with me?’. So I started off again.”

“Then I did Little Voice and a whole series of movies I really enjoyed. I won Academy Awards, BAFTAs and golden globes all over the place. Little Voice got me going again,” the actor added.

More: 'Kingsman' Sequel In The Works

Caine is also thrilled to have a blue plaque commemorating his birthplace, which was unveiled in 2003, outside St Olave's Hospital in Rotherhithe. “On the plaque it says ‘voted for by the people’. Because normally you only get a blue plaque if you’re dead,” Caine added. "That was an incredible thing to me.”