The veteran actor has become the latest star to give his thoughts on The Oscars’ diversity row.

Michael Caine has given his thoughts on the diversity row which is currently dominating this year’s Oscars coverage. Speaking to Nick Robinson on BBC Radio 4, the veteran actor said: “You can't vote for an actor because he's black,” when asked his opinion on the controversy which has seen a number of stars criticise the Academy for its lack of diversity. 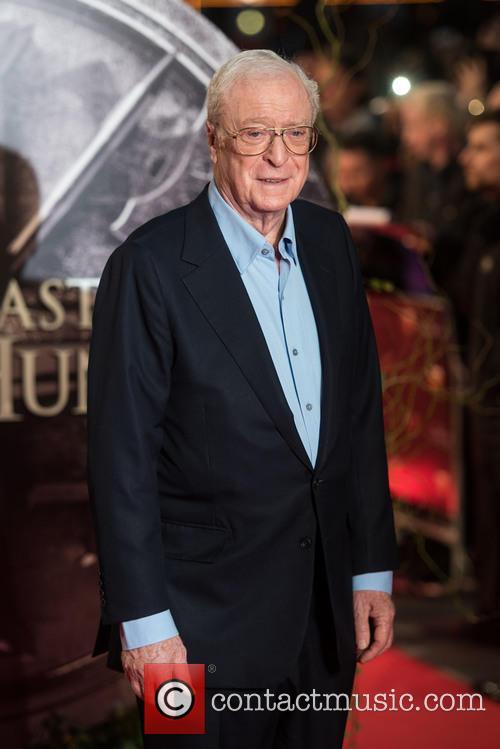 "There's loads of black actors. You can't vote for an actor because he's black,” Caine told Robinson. “You can't just say, 'I'm going to vote for him. He's not very good, but he's black. I'll vote for him.' You have to give a good performance.”

The actor then went on to praise Idris Elba, who he mistakenly thought had been nominated for Beasts of No Nation. “I saw Idris, and I thought he was wonderful. I thought he would get... Did he not get nominated?”

More: Michael Caine: 'How My Wife Saved Me From Drinking Myself To Death'

When Robinson confirmed that Elba had not been nominated Caine continued: “Well, look at me. I won the [European Film Award] for best actor (for Youth) and I got nominated for nothing else."

Caine then added jokingly, "The great thing about it is you don't have to go. I love Leonardo [DiCaprio], he played my son in a movie, but I don't want to travel that far. I'm too old to travel that far to sit in an audience and clap for someone else.”

More: Michael Caine: 'Not Getting The Girl Anymore Led Me To Two Academy Awards’

Since the Oscar nominees were announced earlier this month a number of stars have spoken out and called for the Academy to diversify. There’s also been talk of boycotting this year’s ceremony, with Spike Lee, Jada Pinkett-Smith and Will Smith all confirming they will not be in attendance.