Michael Caine: 'I've Never Been Tempted To Stray From My Marriage'

Veteran Actor Michael Caine Is Adamant He Has The Winning Formula For A Happy Hollywood Marriage As He Always Takes His Wife On Location While Filming A Movie. 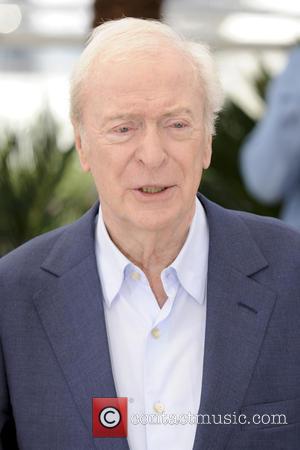 Picture: Michael Caine - A variety of stars were photographed at the 68th Annual Cannes Film Festival as they attended a photo call for 'Youth' in...

The Alfie star, who has been married to his wife Shakira since 1973, insists he is never tempted by beautiful women in the movie industry.

Caine divulged that many actors believe infidelities do not count if they occur while working on location, but he has never lived by that rule as Shakira is always a member of his entourage.

Caine was previously married to actress Patricia Haines from 1955 to 1962.