The actor credits wife of 43 years Shakira Caine for calming him down and stopping his drinking.

Michael Caine has said he believes he would have been dead ‘long ago’, if it wasn't for his wife Shakira Caine. The actor credits his wife of 43 years for stopping his heavy drinking, revealing that he used to drink a bottle of vodka a day and smoked several packets of cigarettes. 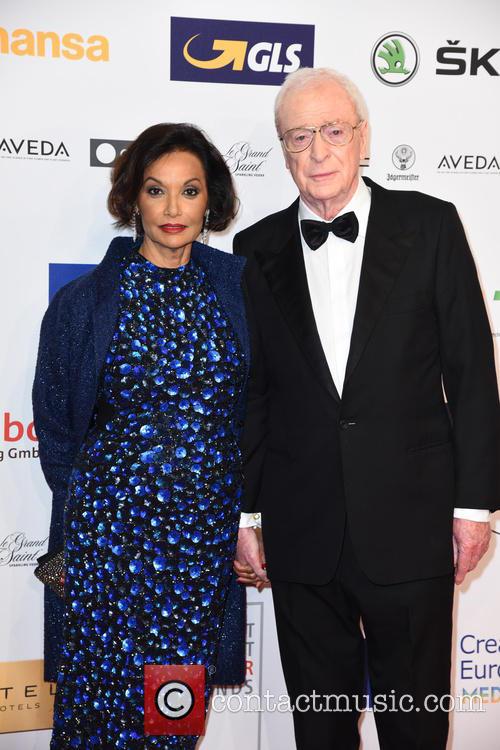 "Without her I would have been dead long ago," Caine told the Radio Times. "I would have probably drunk myself to death. I was a bit of a piss artist when I was younger, I used to drink a bottle of vodka a day and I was smoking too, several packs a day.”

More: Michael Caine: 'Not Getting The Girl Anymore Led Me To Two Academy Awards’

"There was always some stressful thing. Meeting Shakira calmed me down.” Caine met the Guyanese-born actress in the early 1970s, after first spotting her in a coffee commercial and asking a mutual friend for an introduction. The couple were married in 1973 and have one daughter together, Natasha.

“She’s not the little wife. She runs the whole business side of my life. She’s my right-hand man, my confidante,” Caine added. “I was famous when I met her but I could not have got this far without her. She is the most important person in my life.”

Caine also spoke about Shakira during his appearance on ‘The Jonathan Ross Show’ over the weekend. Revealing the couple’s secret to a happy marriage Caine said: “The secret of a good marriage is two bathrooms. You never want to share a bathroom with a woman or you end up with a little corner for your shaving things and stuff. I am older than she is and I need more space.”