Legendary British actor Sir Michael Caine has been forced to change his legal name by deed poll – to Michael Caine.

The 83 year old actor’s birth name is Maurice Micklewhite, but he used the name ‘Michael Caine’ to land his first acting jobs back in the 1950s because he and his agent felt it would look better on movie posters.

However, as reported by The Sun, he revealed that he recently altered his legal name on his passport to match his famous alias, because heightened security restrictions at airports had been making international travel much more difficult. 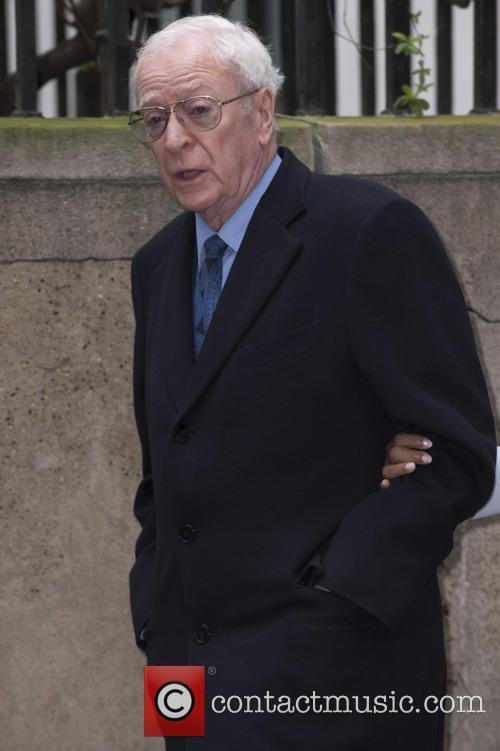 “I changed my name when all the stuff started with ISIS and all that,” he explained, revealing that he was getting fed up of being delayed while explaining the difference between his real name and his more famous identity to airport officials everywhere.

More: Michael Caine on how his wife “saved me from drinking myself to death”

“He would say, ‘Hi Michael Caine’, and suddenly I’d be giving him a passport with a different name on it,” he continued. “I could stand there for an hour. So I changed my name.”

Speaking at a Q&A event in London on Tuesday night (July 19th), the star of Alfie, Zulu, The Italian Job and numerous other legendary films said that his agent had forced him to come up with the name ‘Michael Caine’ in 1954 when he was just starting his career.

“One evening my agent said: ‘I’ve got you a job, I’ve got you three days but you can’t call yourself Michael White, so give me another name.’ I was in a telephone booth in Leicester Square and I was opposite the Odeon and I looked up, and my favourite actor is Humphrey Bogart, and there it was, it said The Caine Mutiny, so I said, ‘Caine! Michael Caine!’”