Sir Michael Caine is getting a little too old for Cannes.

Sir Michael Caine may have won over the famously stubborn audience at the Cannes Film Festival with his latest movie Youth, but the 82-year-old had admitted feeling his age as the annual bash becomes more of a "circus". 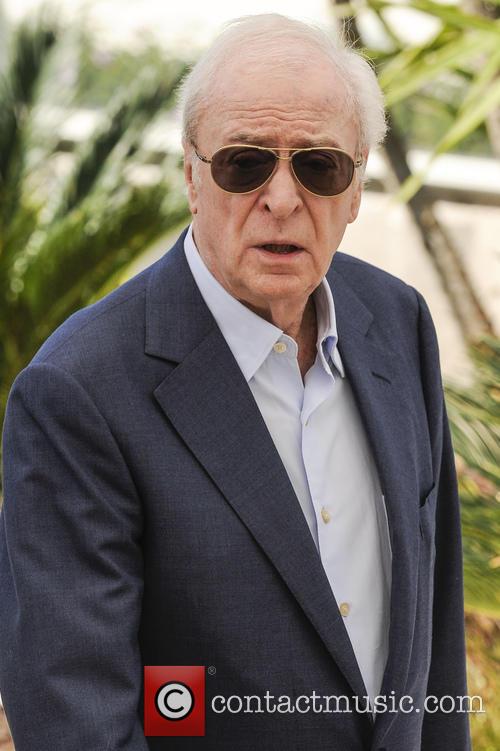 Michael Caine turns in a stellar performance in Youth

Caine is in town to promote Paolo Sorrentino's movie with his co-stars Rachel Weisz, Harvey Keitel and Jane Fonda, though the Get Carter star isn't as enamoured with the festival as his younger contemporaries.

"It's like a circus, and if you like rock n roll music in your ear, you'll get it until two o'clock in the morning in the bedroom," he told USA Today. "The place is like, they've built all discotheque's along the beach and everything, and so it goes on the whole time. And there are acts and shows, and it's very noisy."

Caine also despaired at the infamous stairs at the festival - which have been in the headlines this year for the apparent no-nonsense stance on flat shoes.

"Those steps you've got to climb them all on your own, that's not quite as glamorous as you'd think when you get to my age," he laughed. "There's like 50 steps you know and you think, 'I'm going to fall up these if I'm not careful'."

In Youth, Caine plays Fred, an 80-year-old composer who is begged to conduct for one final time for Prince Philip's birthday - flatly refusing.

"Caine, whether wandering the hills with Keitel, swimming with Miss Universe or helping young violinists improve their style, gives his best performance in decades. He could well win an Oscar," said Kaleem Aftab of the Independent.