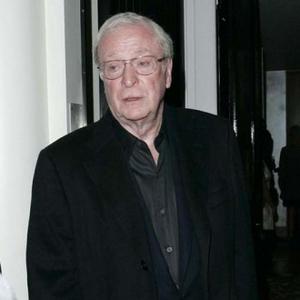 Sir Michael Caine has confirmed 'Batman 3' will begin filming in 2011.

The British actor - who has played butler Alfred in the last two Batman instalments of the superhero franchise - revealed plans for the third project are well underway.

He told Digital Spy: "I think they're going to do it in April, that's about as much as I know."

The movie, which is set to be directed by Christopher Nolan, will see Christian Bale reprise his role as the titular superhero, although details of The Script are yet to be released, although it has been suggested he may have signed on to film 'The Last Photograph' instead of the third movie in the series.

Despite having just celebrated his 77th birthday, two-time Oscar winner Caine is currently on the promotional trail for thriller 'Inception', and has also voiced a role in Kelly Asbury-directed animation movie 'Gnomeo and Juliet', alongside Sir Patrick Stewart, Emily Blunt and Dame Maggie Smith.