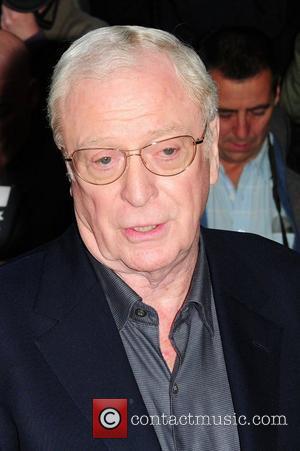 Picture: Michael Caine Gala Premiere of 'Is Anybody There?' held at the Curzon Mayfair - Arrivals. London, England - 29.04.09

Movie veteran Michael Caine is looking to bring back his most famous character for one last hurrah.
The actor played spy Harry Palmer in three movies in the mid 1960s - The Ipcress File, Funeral In Berlin and Billion Dollar Brain - and he's keen to bring the bespectacled Cold War superagent back to life one more time.
He tells WENN, "I have a script called Cold War Requiem, which is Harry retired and he's living out his fantasy in some middle class area in London and the guys who he screwed have now got rich and they've decided to come and kill him.
"I would like to get that done but we haven't got that financed yet."