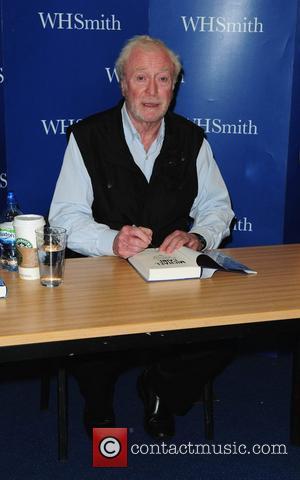 Acting legend SIR Michael Caine has been made a Commander of Arts and Letters in France after receiving the country's highest cultural honour on Thursday (06Jan11).
The Italian Job star, 77, was awarded the medal by Culture Minister Frederic Mitterrand, who paid tribute to his lengthy movie career and highlighted his most iconic roles from Alfie to the Batman franchise.
Caine's wife, Shakira Baksh, looked on with pride as Caine was hailed a "true gentleman" and "a giant" of the acting profession, who embodied "the humour, magic and the warmth of the cinema".
Accepting the honour in French, the actor, born Maurice Micklewhite, said, "I've always loved this country, the food, the people. (Until now) I didn't know whether the French loved me and thought maybe it was a one-way affair. But now I have this award, I know (they do)."