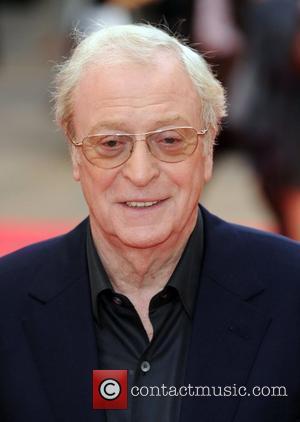 Michael Caine would find it difficult to star in a third Batman film - because THE DARK KNIGHT has been such a huge success.
The veteran actor, who was in London for the European premiere of The Dark Knight on Monday (21Jul08), reprises his role as Alfred in the sequel and thinks that the film is one of the best movies he has starred in.
He tells WENN, "I think this one will be such a success it will be difficult to do a sequel because we've done one and we've topped it, obviously, and now we've got to top this.
"That is difficult. That is difficult because we've already broken the box office (record) in American movie history. We've got to break our own record. It's hard."
It was reported that The Dark Knight took $155.34 million (GBP77.67 million) at the U.S. box office this weekend (18-20Jul08) but new figures show it actually made $158.3 million (GBP79.15 million).
Caine adds, "This is something. It's not just the best Batman but it's one of the best movies. It really is."