The Realistic Joneses brings Will Eno's witty take on a dark family comedy to Broadway.

The Realistic Joneses – Will Eno’s new absurdist comedy, starring Tracy Letts, Toni Collette, Marisa Tomei and Michael C. Hall – seems to tick all the boxes. Not only does it have an all star cast, the premise also seems nearly foolproof. Bob (Tracy Letts) and Jennifer (Toni Collette) are struggling to communicate, caused or exacerbated by his rare — and maybe fatal — illness. The couple have become distant from one another. This is when John (Michael C. Hall) and Pony Jones (Marisa Tomei) move in next door. Eventually the two couples find that they have more than a last name in common and reach out to each other in some unlikely ways. 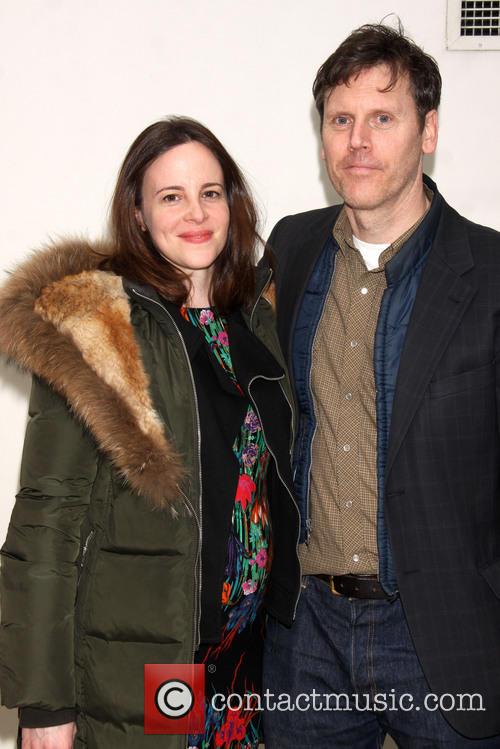 "The Realistic Joneses" is Will Eno's first Broadway effort.

The quirky dialogue and relatable story are some of the things that critics have praised in the play.

There’s a lot to look forward to, if you’re going to see the Joneses – particularly if you’re not looking for too much depth in the storytelling. As the Daily News’JoeDziemianowicz puts it, “Under Sam Gold’s tight direction, the cast is natural and convincing. But three-quarters of an hour into the 95-minute show, the script simply circles without deepening, darkening or clarifying.”

Joneses is Will Eno’s Broadway debut, but the name might be familiar from his 2005 Pulitzer-nominated “Thom Pain (based on nothing)” or his off-Broadway dark comedy “The Open House”, which just wrapped in March.

Marisa Tomei discusses her return to the stage in "The Realistic Joneses": http://t.co/ZcLXfyJljN pic.twitter.com/w5Jf1ARYy3