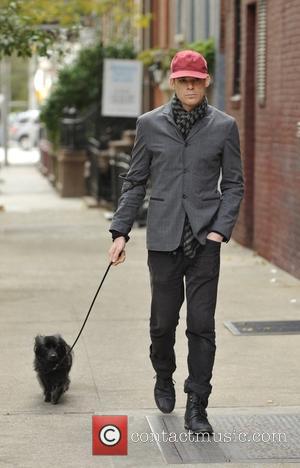 The rock icon worked with Once playwright Enda Walsh to develop Lazarus, based on the Walter Tevis novel which inspired his movie The Man Who Fell to Earth, and now it's been announced Dexter star Hall will lead the cast of the new show as alcoholic alien Thomas Newton - the same character Bowie portrayed in the 1976 film.

The New York Theatre Workshop production will be directed by Ivo van Hove and will feature both new and reworked tracks from the British musician's back catalogue.