The TV actor is to play the transgender East German rocker in a run lasting through to January.

Michael C. Hall, the star of hugely successful TV shows like ‘Dexter’ and ‘Six Feet Under’, is to perform on the Broadway stage once more. He will play the titular transgender music star in ‘Hedwig and the Angry Inch’ next month. 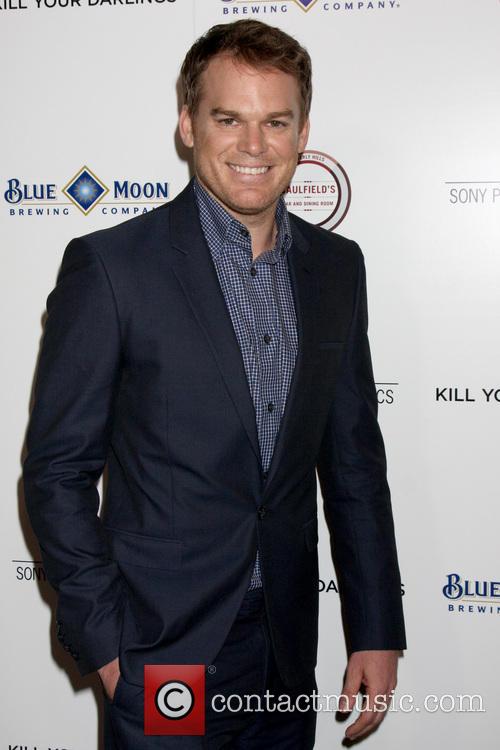 Michael C. Hall, star of 'Dexter', to perform on Broadway in 'Hedwig...' from October

Hall will take over from the current occupant of the role Andrew Rannells on October 16th and fulfil the schedule over the festive period through to January 4th. The Christmas and New Year weeks are traditionally extremely lucrative on Broadway, and this is surely one of the factors that’s gone into making the decision to appoint Hall. Rannells himself took the role back in August after it was vacated by ‘How I Met Your Mother’ star Neil Patrick Harris.

Harris’ performances made the musical initially extremely popular, leading to regular takings of a million dollars per week during that time, even in one of the Main Stem’s smaller houses. ‘Hedwig’s producers will be hoping that Hall’s status as a television star can pull in people who wouldn’t normally go to musicals.

Rannells’ relatively brief stay in the lead role can possibly be explained by the ‘Hedwig’s diminished box office receipts, which although healthy are down on the figures for when Harris was the star. Harris was so impressive that he won a Tony Award for Best Actor in a Musical back in June.

Hall hasn’t performed in a musical since his role in ‘Chicago’ back in 2002, though he did make a Broadway appearance in the unsuccessful ‘The Realistic Joneses’, which failed to recoup its initial outlay last season.

Lena Hall, who plays Hedwig’s husband Yitzhak, will remain in the production through to the end of Hall’s run.