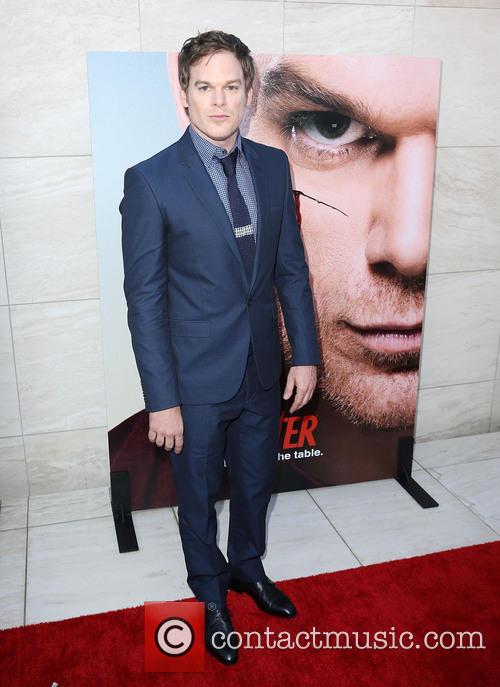 Nevin dropped hints at the Television Critics Award on Tuesday (30th July), whilst speaking on the Dexter panel. According to The Hollywood Reporter, Nevin confirmed a deal had in fact been struck, by Showtime, with the show's runner Scott Buck. On the subject, Nevin simply said "we announced a deal with Scott Buck today, draw your own conclusions".

Little further information has been provided as yet. Certainly, in terms of casting, none of the current cast has had their contracts extended any further than the final season. This includes Michael C. Hall, who plays Dexter or Jennifer Carpenter who plays his sister Deb.  He commented on the variety of "interesting" characters and that "there's always things that can be done." 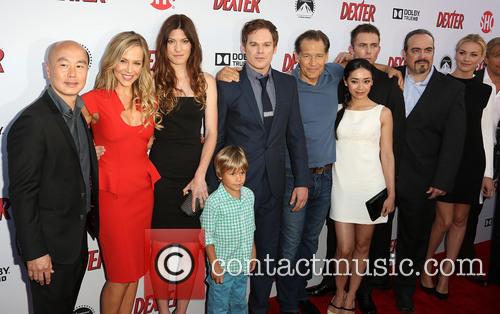 It seems the deal with Buck is so he can develop new projects for Showtime. One of these projects could indeed be a Dexter spinoff but it appears this is only in its very early stages. Nevin said "it's not necessarily a spinoff. All options will be explored. We're really nor dealing with it at all until we're through this season and maybe for a while thereafter." This is sensible as Sunday's episode 'This Little Piggy' raised some questions from the audience who were surprised that Dexter, so late into the season is still continuing to murder as usual.

However, Nevin reiterated to the listening press that the deal refers to Showtime working with Buck and not necessarily continuing Dexter. He said "we have a deal with Scott and we're going to develop a bunch of things with him, there's nothing else to be concluded at this point. There's no sense of whether it will happen and if it will happen but I want to stay in business with Scott."

Dexter airs on Sundays at 9pm on Showtime. 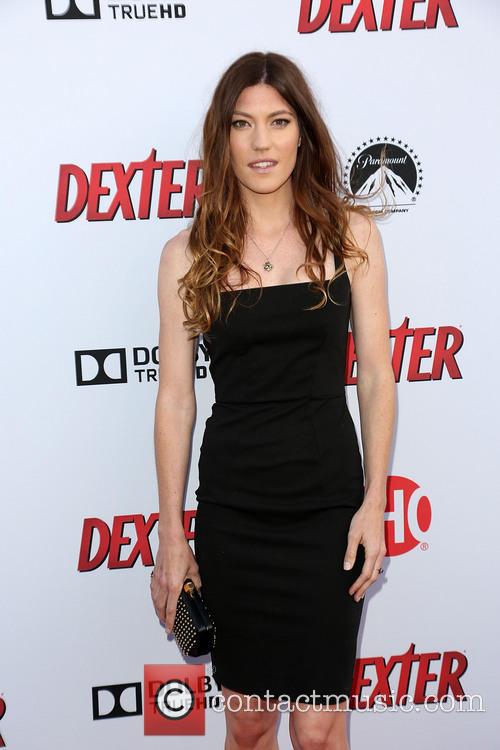