Dexter will take its final bow this summer. 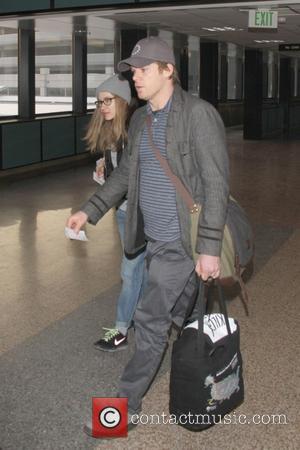 Dexter shall kill no more. It seems Michael C. Hall's serial killing character is to be no more, after CBS Corp chief Les Moonves told investors that upcoming eighth season of the long-running drama will be its last. The cable network is yet to make an official announcement, though Mr Moonves confirmed the news during a conference call as part of Deutsche Bank's 2013 dbAccess Media, Internet & Telecom Conference.

The news confirms the remarks made by Showtime boss David Nevins at the 2013 Winter Press Tour about the future of the serial-killer show. There, Nevins promised there was "a clear endgame in place," adding, "I just can't talk about it just yet. The decision of when to end Dexter is ultimately a creative decision and will be made on creative reasons." Clearly buoyed by Showtime's post-Dexter schedule, Moonves took the opportunity to tout the network's next big offering Ray Donovan, starring Liv Schreiber. Set in Los Angeles, the show will follow Schreiber's character as a "fixer" for the rich and famous who experienced his own personal problems when his father, played by Jon Voight, is unexpectedly released from prison.

Dexter returns for its eighth season June 30, 2013, the first time Showtime has given the programme a summer premiere. Michael C. Hall has received several awards and nominations for his portrayal of Dexter, including a Golden Globe.

Watch The Promo For Dexter Season Eight, and Ray Donovan, Season One.