Dexter Morgan Returning For A Summer Season This Time 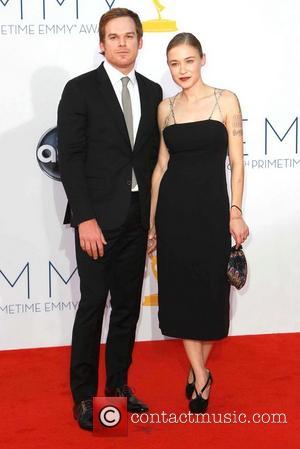 Everyone’s favorite fictional sociopath will be returning earlier than expected as Showtime have made the surprising decision to move Dexter up a few months.

The new season will begin airing in the Saturday 9pm slot in June, instead of September as usual. It is yet unclear what this will mean for the show. Talk of cancellation is still going strong, but there is no telling whether this eighth season of Dexter will be its last. Perhaps the fate of the show isn’t sealed just yet, as network execs are being infuriatingly vague about the future.

At the Television Critics Association press tour, Showtime’s president of entertainment, David Nevins had this to say: "There’s a clear endgame in place. I can’t talk about it just yet. The decision of when to end Dexter is ultimately a creative decision."

Well, that tells us absolutely nothing. However, Nevins did also say that a clear decision about the show’s fate will be made before it returns in June. Until then, Dexter fans will be left holding their collective breath over more than just the twists and turns of Dexter Morgan’s life.

The change also puts Dexter in the same slot as HBO’s True Blood, effectively putting the two shows head to head in the fight for ratings. And, even though True Blood’s subject matter is vastly different from that of Dexter, they both fall roughly into the drama/thriller/lots of blood category (yes, those aren’t genres, bear with me here), meaning that there is bound to be a lot of overlap in the shows’ demographics. Nevins had this to say on the matter: "I think (Dexter and True Blood') do probably have overlapping audiences, and people will find them both. We’ve been through that before, the same way that people watch Homeland and Boardwalk Empire. They figure out how to do it. It reruns, and there’s DVR, there’s on demand .... people don’t have to watch it in its time period."

So, the question is, which show will you be watching this summer? Dexter? True Blood? Of course, there is the choice of skipping them entirely and experiencing actual human contact, but, let’s face it, who even does that these days?