Dexter might be nearly over, but there’s always time for a celebratory cupcake or two… oh, and a spinoff show, of course. Possibly. Maybe. After AMC’s party for the final season of the serial killer drama – apparently there were cupcakes and fake blood involved, network boss David Nevin made a press appearance, which only amped up the mystique. AMC could not be guarding the secret of the Dexter spinoff more closely – at the Television Critics Association summer press tour Nevin announced that the network had closed a two-year deal with showrunner Scott Buck after the show ends, according to Deadline. The deal does not necessarily mean that Buck will be working on Dexter related content, as Buck has previously hinted at a very conclusive finale for the series. 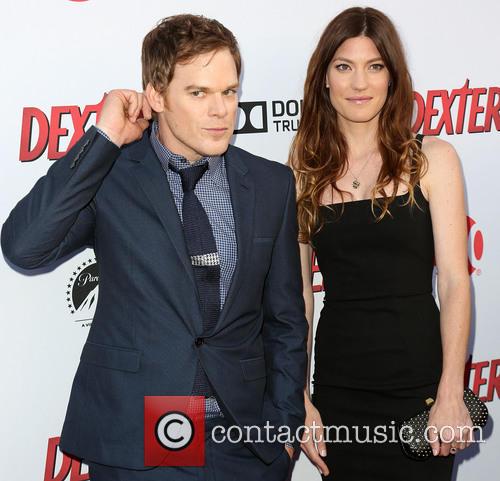 But what does it mean? Fans are already rallying around the tentative prospect of a spinoff, but Nevin remained tight-lipped. According to The Wrap, when asked directly whether a spinoff was in the works, he replied: “We announced a deal with Scott Buck today. Draw your own conclusions.” 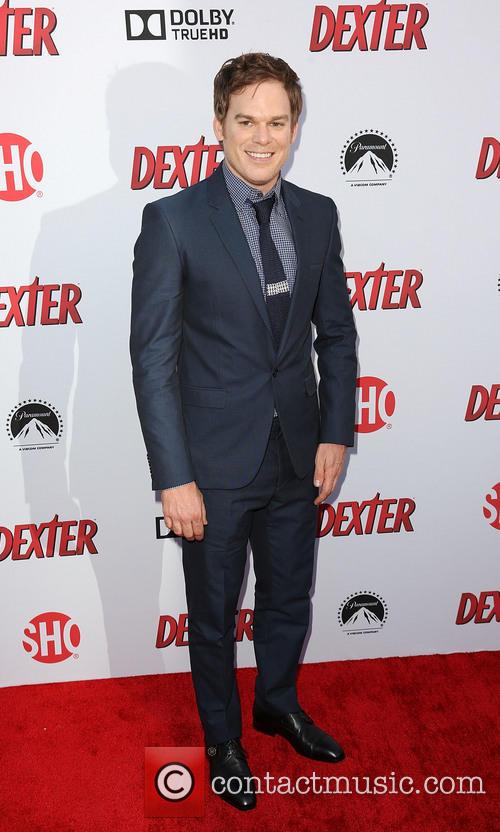 Besides having worked on Dexter as an executive producer and then taking over showrunner duties in 2010, Buck has an impressive list of achievements, including work on Six Feet Under, Rome, and the 90s staple Everybody Loves Raymond. 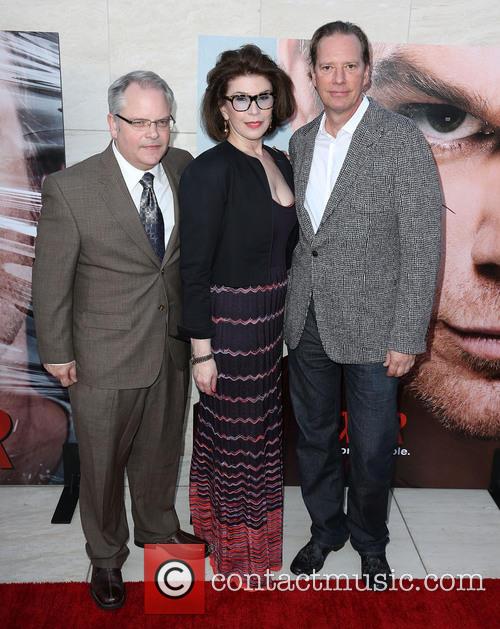 Scott Buck (right) has been in charge of Dexter for the past three years.