BBC stalwart Michael Buerk has called the recently axed BBC3 "drivel" despite a high profile battle to save the channel. The corporation announced that the channel will be moving online-only in an effort to save £100m - a decision that Buerk is only too happy to back. 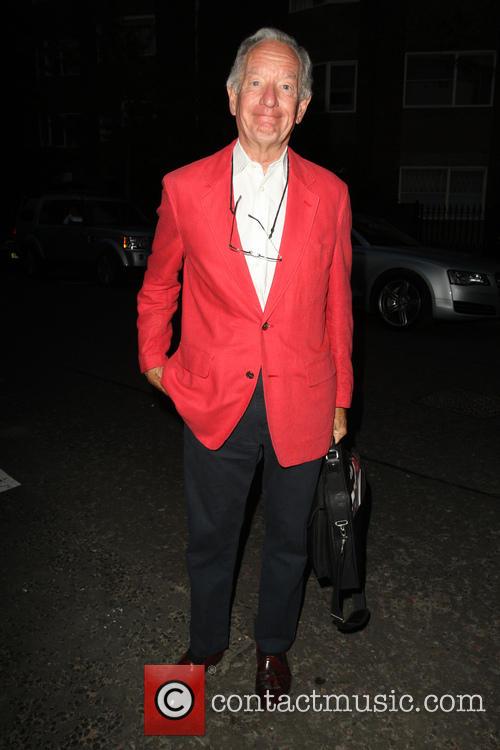 Michael Buerk Is Glad To See The Back of BBC3

"The BBC had BBC3, a channel much maligned in its lifetime, mourned unconvincingly in its passing, rather like (late Labour politician) Tony Benn," the 68-year-old told the Radio Times.

"It did launch a good few comedies, but a lot of what I saw was at the embarrassing end of drivel. We're told that's where youngsters forage for their entertainment these days, but everybody's still acting as though BBC3 has had a bullet in the back of the head."

Among the celebrities to voice their outage at the demise of BBC3 were comedian Jack Whitehall and Radio 1 DJ Greg James.

However, the reality is that BBC3 was bad. Nobody watches BBC3. Apart from Gavin & Stacey, its most appealing offerings comprised of a couple of third-rate original shows or Family Guy and American Dad re-runs. Young people don't want Being Human. Young People watch The Wire, Breaking Bad and True Detective.

Later in his controversial interview, Buerk claimed that many TV presenters "got a job mainly because (they) look nice" and should not "cry ageism" and expect to keep those positions when their physical attractiveness fades.

More: Famiy Guy and American Dad to disappear with BBC3

More: Does your curry contains cat or dog?