Michael Bublé's Son Hospitalised After Burns In Accident At Home

The singer's one year old son Noah was taken to hospital on Thursday, but is believed to back home recovering.

Michael Bublé’s son was rushed to hospital earlier this week after suffering “serious” burns after a domestic accident – however, he has now been discharged and is recovering at home.

According to the initial report by Us Weekly, 22 month old Noah was burnt by scalding water while at home in Argentina. Bublé’s wife, model Luisana Lopilato, took him to the German hospital in Buenos Aires on Thursday (June 25th).

A representative for Bublé told People magazine the following day: “Noah is fine. This was nothing major at all, thank goodness.” 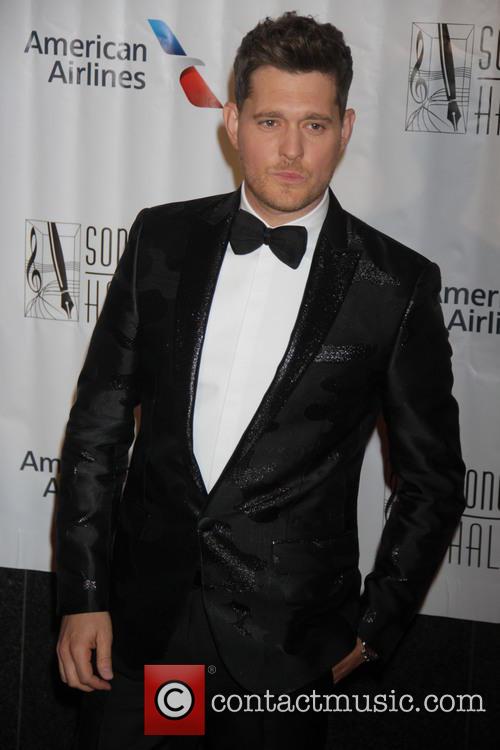 Canadian singer Bublé, 39, is currently on tour in the United States and was kept updated of the situation. He told ET Canada: “He’s okay. It’s tough to see him go through it. I try to remind Lu that we are lucky — that it could have been worse.”

Lopilato, 28, also thanked fans for their well-wishes with a tweet that said, translated from Spanish, “thanks to everyone for supporting me in these moments. My son is doing very well. God willing, we will go home soon.”

Bublé and his wife were married in 2011 and welcomed Noah into the world in August 2013. Just last weekend, Lopilato posted an adorable picture on Instagram of Michael and Noah snoozing in bed together on Father’s Day, describing him as the “best dad ever”.

You.... You are the best dad ever @michaelbuble !!! We love you!! #happyfathersday

He seems to be taking to fatherhood like a duck to water, telling People in an interview last week: “Everything is cute. He’s the best… …What I like is, I ask him to do this face. I say, ‘Cara dulce,’ which means, ‘Do your sweet face.’ And he does this cute little face. The kid kills me.”