The signer has put his career on hold as he focuses on his three-year-old son who is battling liver cancer.

The crooner was announced as the host of the 2017 awards late last year and the gig was set to be the biggest of his career. 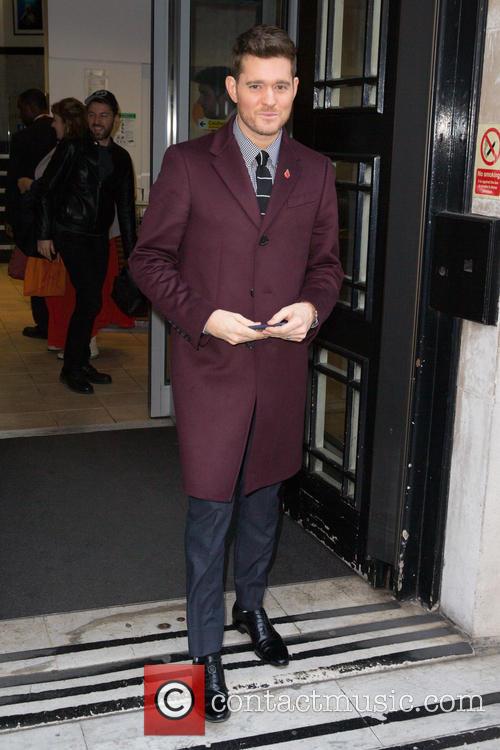 Michael Buble will not be hosting the Brit Awards

A source told The Sun: “It was a difficult call but Michael has decided to pull out of hosting the Brit Awards. Out of respect for Michael the producers gave him as much time as he needed to make the decision, which they completely understood.”

More: Not Just An Imitator, Why Michael Buble Made Crooning Cool Again

“He would have put a unique stamp on the night so it’s a real shame, but at the moment his priority is his family. They are exploring other options now about who will take his place and a number of people have thrown their hat in the ring.

“No matter who they pick it will be an incredible night,” the source added. Following the devastating news of Noah’s cancer diagnosis, Buble cancelled all of his upcoming gigs.

In November music producer David Foster told Entertainment Tonight Canada that he doesn’t believe his friend will sing again until his son is well. “I think Michael right now is in a huge bubble,” Foster said.

More: Michael Buble's Son Noah Will Be Able To Spend Christmas With Family

“Everything shuts down around you. You go inside your little bubble. You get in a bubble and nothing else matters,” Foster added. “I don’t think he’ll sing again until his child is well. I am certain of it.” 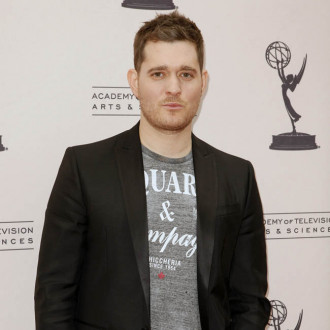