The Canadian-born singer is to be the next host of the Brit Awards, starting in 2017.

Michael Buble has confirmed that he’ll be the next host of the Brit Awards, replacing previous hosts Ant & Dec starting with the 2017 awards.

Although born in Canada and now a naturalised Italian citizen as of 2005, Buble has often credited the United Kingdom with breaking his career in the first place, and described the opportunity to host the annual Brit Awards ceremony – the industry’s most prestigious in the UK – as a “great honour”.

“I belong to the UK. They made me,” the 41 year old singer said to BBC News in a statement. “So to be honoured by being asked to do something like the Brits, it's a privilege, it really is.” 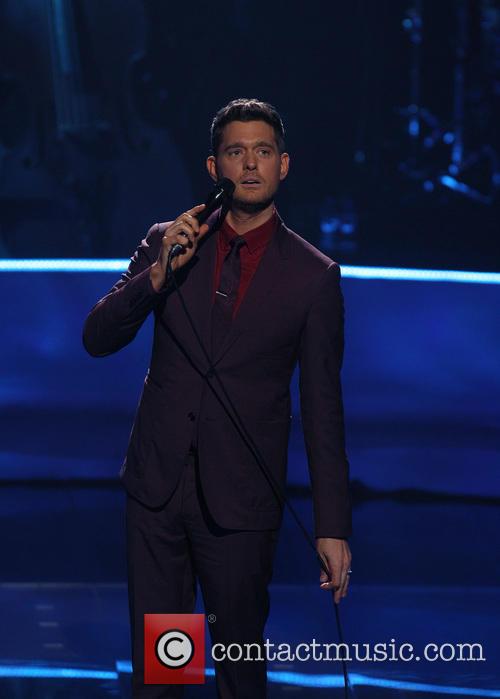 Michael Buble is to host the 2017 Brit Awards

“Even though I didn't grow up as a Brit I've always been well aware of the Brit Awards and their impact globally. As a fan of music this is the perfect gig. I'm very much looking forward to February and celebrating the success stories of a great year in music.”

It signals a significant shake-up of the Brits format from bosses, who are aware that audience figures have been less than expected over recent years. Buble has a worldwide fanbase, and this announcement could see the Brits attracting more international attention.

Brits chairman Jason Iley acknowledged this in his own statement: “This is a huge coup for the Brit Awards and we are delighted to announce Michael as our host for 2017. He is an extremely talented and charismatic world-class entertainer, much loved by the British public. Michael will add an exciting element to our show in 2017.”

It’s the third time in the Brits’ 40 year history that the ceremony have been hosted by a non-Brit. Buble has been nominated on three occasions in his career, but has not yet won a coveted statuette.

The nominations for the 2017 Brit Awards will be announced via a primetime Saturday night slot on ITV, with the ceremony itself expected to be held at the O2 Arena in London on an unconfirmed date in February.