Michael Bublé has apologised for posting a photograph on Instagram which has been criticised by social media users for seemingly body shaming.

Michael Bublé has apologised to fans after he posted a picture on Instagram which a number of social media users considered akin to body shaming. Bublé posted the photograph, taken by his wife Luisana Lopilato, of a woman wearing very short shorts in Miami. The photograph, seemingly taken without the woman's knowledge, shows a coy looking Bublé facing the camera whilst the woman is in the background. 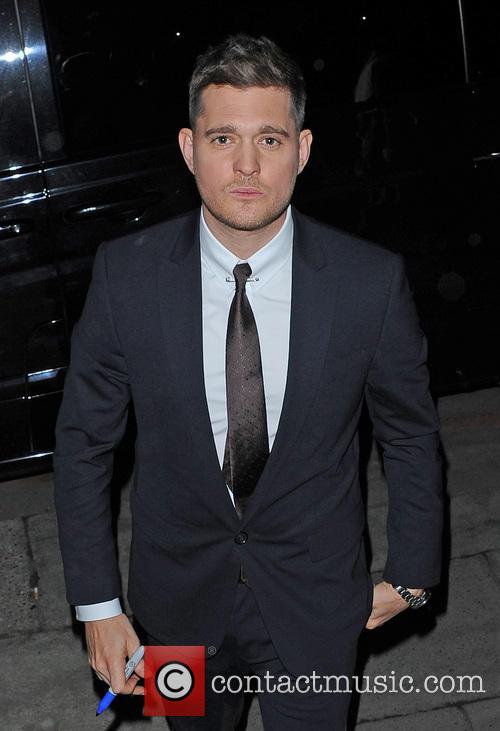 "There was something about this photo lu [Luisana] took, that seemed worthy of instagram. #myhumps #babygotback #hungryshorts #onlyinmiami#picoftheday #beautifulbum," captioned the photograph posted on Instagram on Tuesday (14th April).

Almost immediately, Bublé became the subject of scrutiny and was criticised by a number of Twitter users for being disrespectful towards women. Instagram and Twitter users described the picture as "sexist" and others took issue with the fact the photograph had been taken without consent and the subject sexualised.

39-year-old Bublé has since apologised for any offence he may have caused in a statement posted on his Instagram on Friday (17th April). Bublé claimed the picture had been misinterpreted and his intention was supposed to be "complimentary and lighthearted". He further clarified that he had no intention of disrespecting women and that women should be "celebrated, loved, respected, honoured and revered."

"For the record, it hurts me deeply that anyone would think that I would disrespect women or be insulting to any human being. I was not brought up that way and it is not in my character," Bublé wrote on Instagram.