Crooning definitely seemed to go out of fashion in the mid-fifties. With the rise of pop music and rock 'n' roll, there simply wasn't room for such jazz sounds. Michael Buble's style of vocal has been confined to the lounge for so many years with only the occasional resurgence (Barry Manilow, Harry Connick Jr. etc.), but he's been the one to bring it to the arenas of this generation.

Always at home when on stage, Michael Buble is an incredibly consistent performer

As it stands, he's pretty much the only artist who has maintained the cool factor - on a solo level at least. We're not forgetting Lady Gaga and Tony Bennett's number one standards hit 'Cheek To Cheek', but old Tony couldn't have expected to see much chart action without the pop princess.

Robbie Williams even dabbled in a bit of swing with his cheeky 2013 release 'Swings Both Ways' featuring guests the likes of Olly Murs, Lily Allen, Kelly Clarkson and Michael Buble himself. Needless to say, the reception was mixed - and that's because this kind of music needs dedication.

What works about Buble is that he's young, and he never takes himself too seriously which is essential when we're talking about music that hasn't seen much of a revival over the years. It's very much still old-fashioned however you spin it. And yet, he's never felt tempted to stray towards contemporary pop - in fact, contemporary pop always seems to go to him.

More: Michael Buble releases covers album 'Nobody But Me'

It's not just his way with music that has brought in the album sales, it's his cocky smile, dynamic demeanour and Sinatra swagger that has propelled the likes of his albums 'Crazy Love', 'Christmas' and 'To Be Loved' to number one. It's not hard for a musician to do a cover version of a famous song, but Buble does it with such class and expertise that you find yourself never listening to the original again. 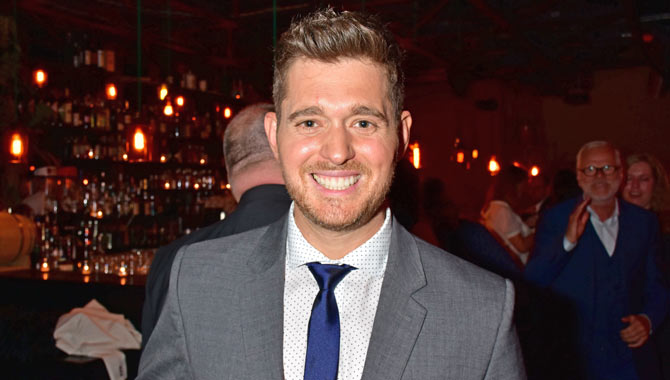 Even with facial hair, Buble is always well groomed 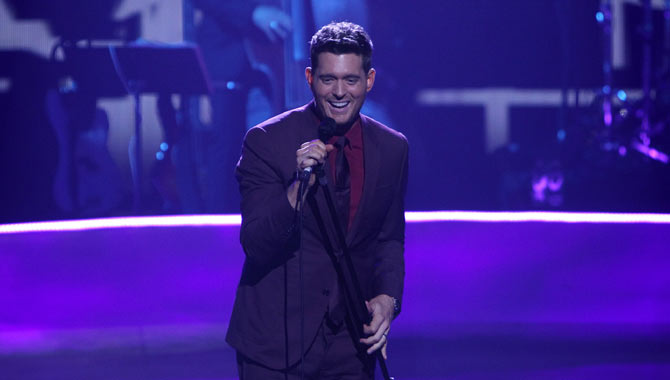 Buble was all smiles at Apple Music Festival 2016 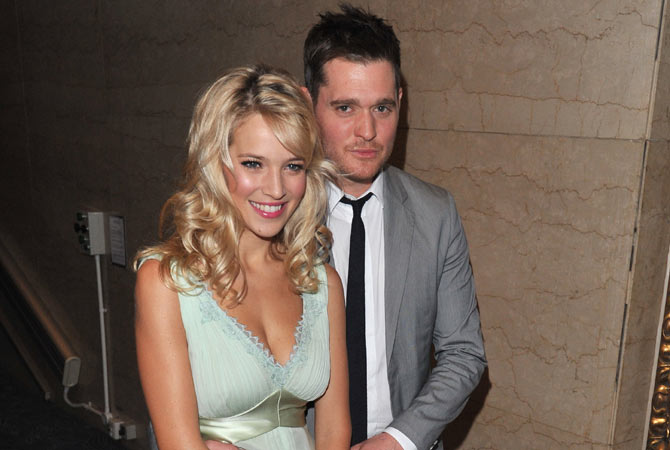 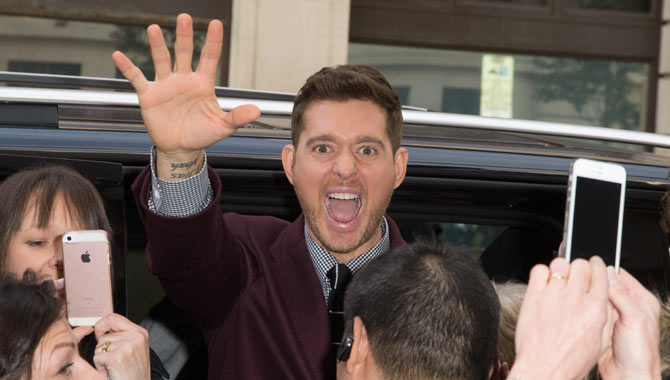 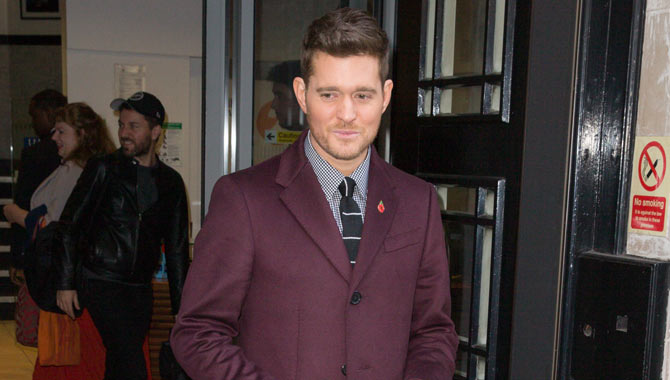 Michael outside the Radio 2 studios 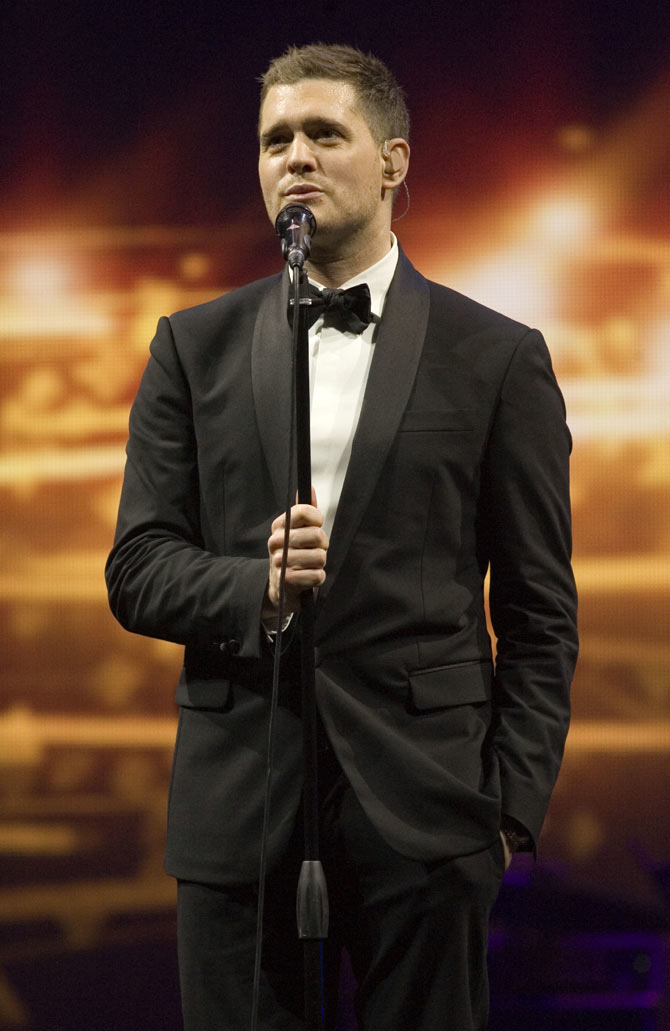