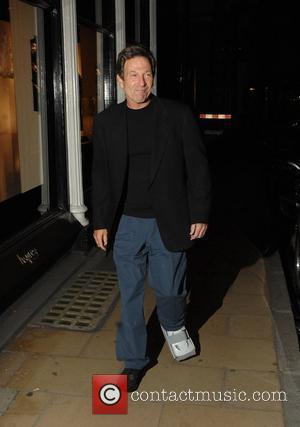 Actor Michael Brandon will make a TV comeback in popular British police drama DEMPSEY AND MAKEPEACE. Brandon, who played Lieutenant James Dempsey in the Eighties show, will appear alongside wife and co-star Glynis Barber in a revival of the series, which ended in 1986. He says, "We've got a script now and it's going to be happening very soon. We're very excited about it." 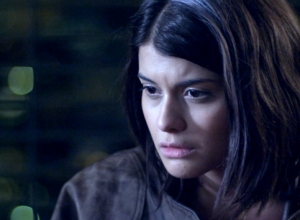