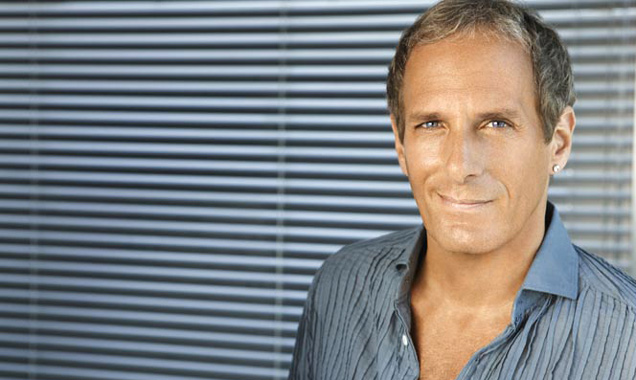 Grammy Award®-winning singer/songwriter and multi-platinum selling artist Michael Bolton is set to release his newest CDAin't No Mountain High Enough in the UK on May 5th (Ireland on May 3rd).  This special release featuring classic Motown hits also includes an exclusive version of the title track performed as a duet with multi-platinum singer Leona Lewis.  The album also features a duet of "Ain't Nothin Like the Real Thing" with X Factor Winner Sam Bailey and guitar sensation Orianthi featured on "Money."  The new songs "Gotta Keep Dreamin" and "Somethin Out of Nothin" co-written by Michael Bolton will also be included.

Inspired by the music he grew up listening to, Michael set out to record an album that would pay tribute to the legendary performers, songwriters and producers of the Motown era.  The result is a collection of timeless Motown songs dutifully recorded by Michael along with special guests Leona Lewis on the Diana Ross chart-topper, "Ain't No Mountain High Enough," and Sam Bailey on the Marvin Gaye & Tammi Terrell classic "Ain't Nothing Like The Real Thing."

Michael's May 2014 Tour Dates throughout UK are nearly sold-out, including a very special performance at London'sRoyal Albert Hall on May 22. "An Evening With Michael Bolton" will feature Michael performing his Greatest Hits, along with lead tracks from the new album, and a selection of special surprise guests.

Michael Bolton has also recently released his first memoir, The Soul of it All: My Music My Life (Little, Brown Book Group) in which he offers a backstage pass into a fascinating life journey from anonymity to a world-renowned music career.