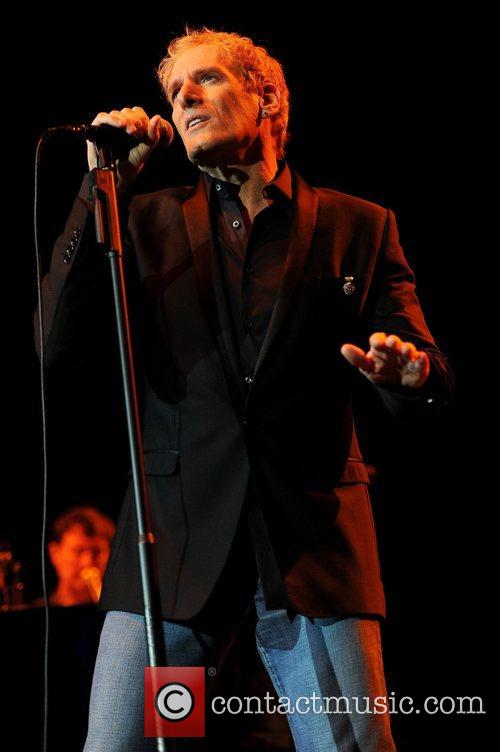 Michael Bolton's commercial heyday may be well behind - a look down the list of his US album releases post 1996 will attest to that - but on the live circuit the 59 year-old crooner has still managed to maintain a strong core of the fans that made him an easy listening idol in the late 1980's and early 1990's. Bolton is currently on a lengthy tour of his native US and called into Florida last night, playing the Seminole Hard Rock Hotel & Casion. Admittedly that doesn't sound like the illustrious of venues but then it didn't seem to affect the man behind such hits as 'How Am I Supposed To Live Without You' and 'How Can We Be Lovers?' (he sure asked a lot of questions back in the 20th century did Bolton, though not always with correct grammar.) 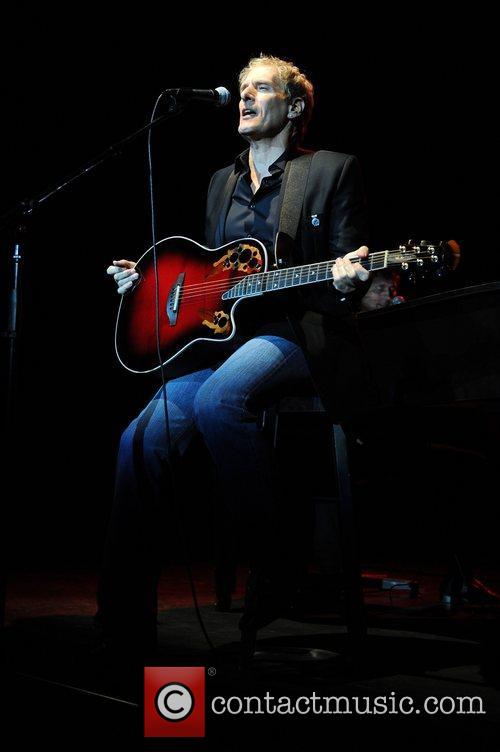 MIchael Bolton's set to be out on the road right up until December 21, before returning to finish the US in February

Bolton might be lacking those famously flowing golden locks these days, but though he no longer looks like he'd stand a fair chance in a Dog The Bounty Hunter lookalike contest, it's hard to deny he's ageing pretty gracefully, the experienced face of life on the road not yet done with the youthful exuberance that comes from the joy of life performance. Backed by a full band, the performer rocked through a greatest hits set that pleased all-comers. 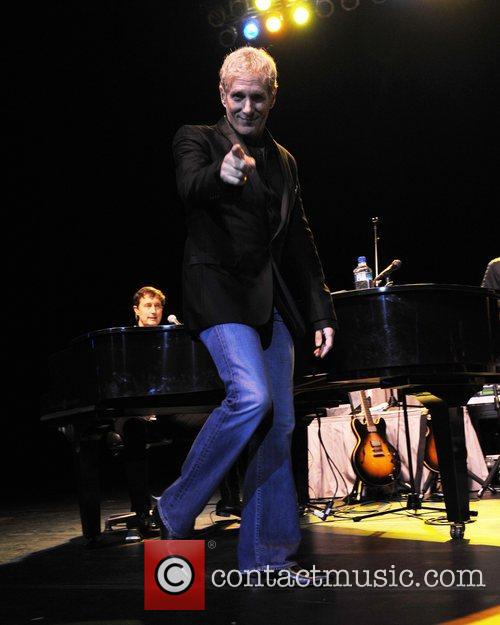 Rumbled! Thankfully Bolton was in high spirits and a salacious grin was all we received

Bolton achieved his biggest successes two decades ago, after switching from his hard rock styles of the 70s and 80s to something more soft rock, achieving his first top 20 US single with 1987's 'That's What Love Is All About'. Number ones came with 1989's aforementioned 'How Am I Supposed To Live With You' and 1991 cover version 'When A Man Loves A Woman' (which also saw him take a Grammy). He also scored two number one albums with 1991's eight times platinum Time, Love & Tenderness and 1992 follow-up - and four times platinum - Timeless: The Classics. Though peppering the lower reaches of the charts, he's not broached the US top 20 again since his festive album This Is The Time, in 1996. 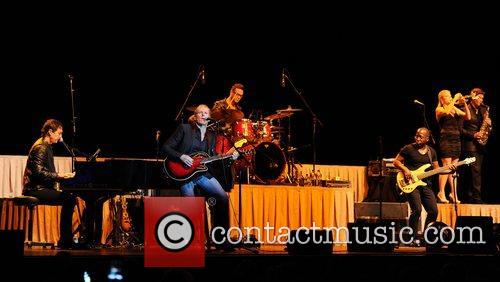 Michael Bolton with his full band at the Seminole