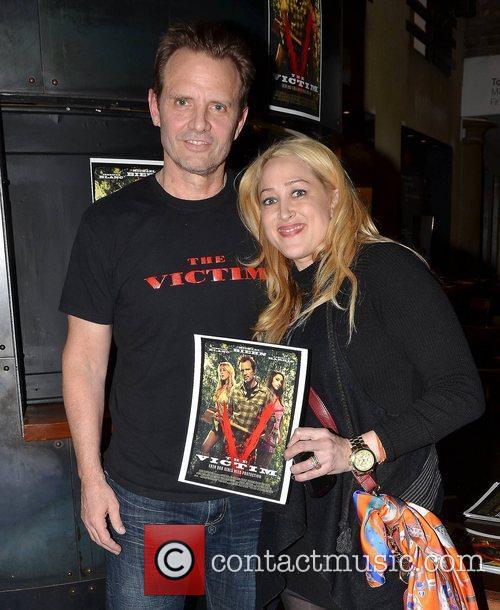 By Norm Schrager
Excellent
Longtime buddies Quentin Tarantino and Robert Rodriguez have worked together before (Four Rooms, Sin City), but this takes it to the next level. Grindhouse is their shared B-movie fantasy: a three-hour, bare-knuckled double feature epic, an unapologetic celebration of '70s-era hardcore schlock that's authentic, witty beyond expectation, and unerringly crowd-pleasing.

Sometimes it is as curious as all get-out (see Anne Hathaway in Havoc). I don't know if I've ever seen a more radical departure of film roles than Hathaway's decision to go from the Princess Diaries films to this one. Hathaway's former work is almost unilaterally square in the rated-G realm. Her PG-rated movies earned those ratings primarily due to events like Hathaway falling on her butt.

By Christopher Null
Excellent
Long touted as the low-budget (in action movie terms) alternative to this summer's Hollywood blockbusters, The Rock has been something of a question mark among movie forecasters. It doesn't have any real special effects like Twister or Independence Day. It doesn't build on a 40 year-old history like Mission: Impossible. It doesn't even have any big name action stars.

What it does have is some of the best actors working in film today (Nicolas Cage, Sean Connery, and Ed Harris), seasoned producers Jerry Bruckheimer and the late Don Simpson (Top Gun, for starters), Bad Boys director Michael Bay, and some relatively unknown screenwriters (David Weisberg, Douglas S. Cook, and Mark Rosner), who all pull together to tell one hell of a story -- and hands-down the best action flick of the year-to-date.

By Christopher Null
Good
Very loosely based on a true story, Rampage follows the trial of one Charlie Reece who went on a murder spree in central California and pled insanity. Writer/director is clearly disgusted with the idea that an insanity defense can get a cold-blooded killer off, but the shortcuts and inaccuracies he takes in portraying the legal system injure his cause critically. Not a bad flick, and McArthur's Reece is quite chilling, but overall it's only so-so. 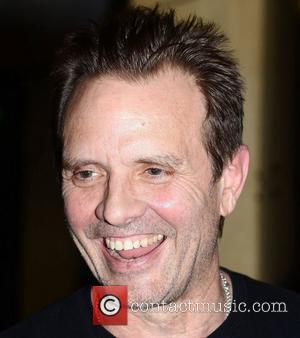 Terminator Star Sued For Being Drunk On Set 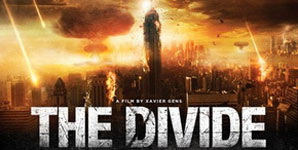