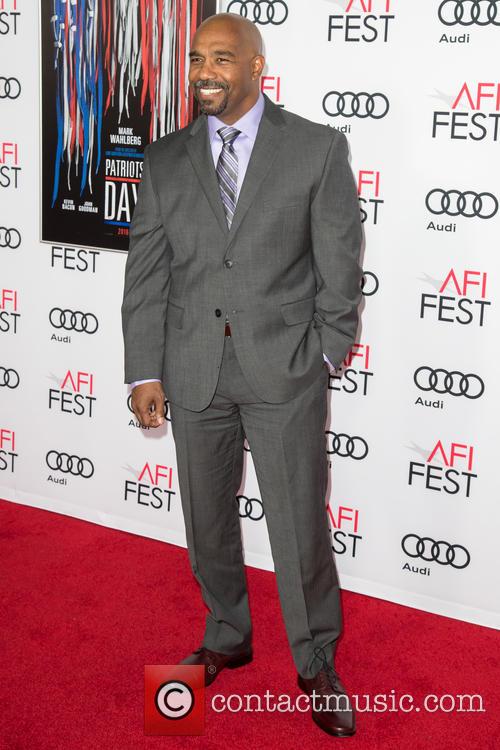 Billy Taggart is a less than perfect former police officer who is hired by the newly elected mayor of New York City, Nicholas Hostetler, to investigate his wife Emily Barlow's infidelity and find out exactly who she is romantically involved with. When he manages to acquire photographic evidence after following Barlow for Hostetler, he realises that this is a whole bigger thing and Taggart finds himself stuck in a position he can't get out of, where the mayor plans to discredit him in a major set up upon discovering a few smudges on his police record which could be potential harmful to him. However, it seems that the mayor has chosen the wrong cop to pick on as the unrelenting Taggart will stop at nothing to achieve justice and expose Hostetler as the corrupt politician he is.