The two men played loud music in an attempt to disrupt the Transformers 4 shoot in Hong Kong.

A man has been jailed for attempting to blackmail the Transformers 4 film crew while they were shooting scenes in Hong Kong. Mak Chi-shing was sentenced to two years in jail and his brothers six weeks for assaulting a police officer, according to BBC News. 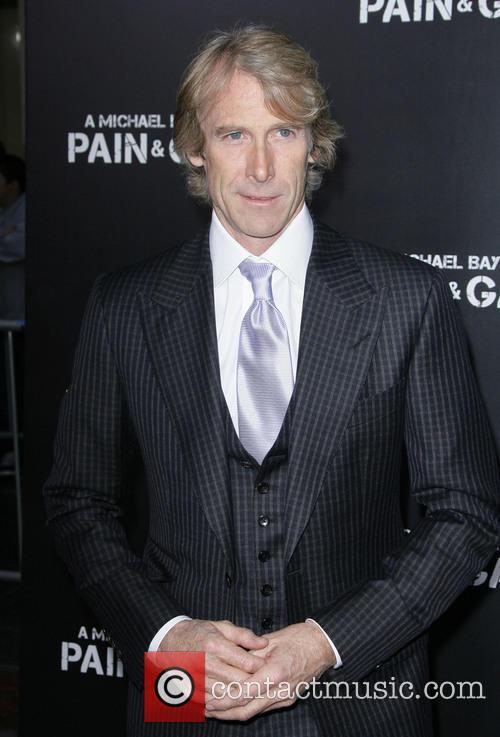 Michael Bay Got Caught Up In A Scuffle in Hong Kong

The men ran a shop near where the crew were filming in October. They refused to close the store to accommodate the crew and demanded $13,000.

A scuffle broke out and movie director Michael Bay was injured.

The court heard that the film crew approached Mak Chi-shing and his older brother Mak Chi-hang on October 16, offering $130 as compensation for filming on the road where they worked. However, the brothers began playing loud music in an attempt to disrupt the shoot. One of the brothers demanded $13,000 before a fight broke out. Mr Bay received injuries to the right side of the face, but declined treatment and continued filming.

In Hong Kong court on Wednesday, Mak Chi-shing was found guilty of blackmail and also of assaulting a police officer.

Judge Josiag Lam said the case had "affected the reputation of Hong Kong as an international city."

"[The negative publicity] could affect foreigners deciding whether to travel to or work in Hong Kong," he said.

The fourth instalment of the Transformers franchise Age of Extinction stars Mark Wahlberg and Nicola Peltz. It is scheduled for release in June 2014.