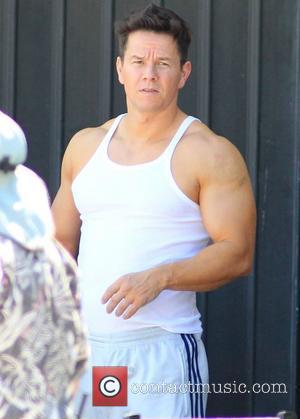 Michael Bay’s going back to what he does best with his latest movie Pain & Gain. Starring Mark Wahlberg, Dwayne Johnson (‘The Rock’) and Anthony Mackie, the movie finds the director finally unleashed from the world of Transformers and back into a world of action movies and dark humour.

Pain and Gain tells the tale of a ‘gym rat’ who finds himself discontented with his life and plots to steal from a corrupt businessman, with the help of two fellow weight-lifting buddies.The trailer looks pretty neat, a fine blend of action and a sharp comic strip. Oh and Mark Wahlberg, looking distinctly beefy in his role as Daniel Lugo, the frustrated fitness freak. Pain & Gain is based on the story of the Sun Gym Gang - three guys who “robbed and extorted their way around southern Florida in the mid-90s", according to Empire online and the script appears to have been deftly handles by the Chronicles Of Narnia’s Christopher Markus and Stephen McFeely. The story was originally reported on by the Miami New Times journalist Pete Collins, back in 1999. Now, their tale gets the big budget Hollywood treatment, courtesy of Bay.

Also starring Ed Harris and Rebel Wilson, the movie is scheduled for release in April 2013 in the US and May 2013 in the UK. Prepare yourselves for a great deal of hype between now and then!

Watch the trailer for Pain & Gain: