Moviemaker Michael Bay Is Planning To Sell Off His Impressive Luxury Car Collection To Benefit A Wildlife Protection Organisation. 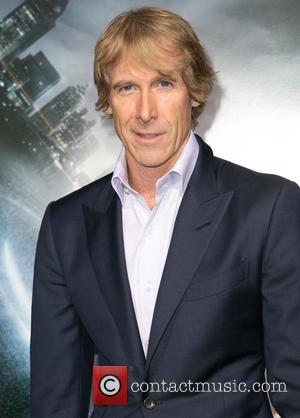 Picture: Michael Bay - A host of stars were snapped as they arrived for the Los Angeles premiere of the sci-fi thriller 'Project Almanac' which was...

The Transformers franchise director currently owns a fleet of top motors, including a Bentley, a Ferrari, a Lamborghini and two Chevrolet Camaros, but he's considering trading them all in to help raise funds to save endangered species.

"There's nowhere to drive fast here (in his adopted Miami)," she tells Rolling Stone, "and I Uber too many places."

And it's not just his car collection he plans to give away - Bay is also considering handing over his fortune.

"You save up your money and you give it away. That's what I'm going to do. I'll probably do a very large wildlife-protection fund - something with Africa and big game... Not yet. One day."

And the man famous for his explosive, mega-budget action blockbusters is hoping to inform fans about the horrors of elephant poaching in a new film.

"We're prepping an IMAX documentary on elephant poaching," he adds. "It's disgusting what's going on. At the current kill rate, elephants have about 10 years."