The film-maker revealed Jackie Chan was his own personal tour guide, and the 43 year-old actor confessed to putting on weight due to Hong Kong's delicious cuisine.

Director Michael Bay and actor Mark Wahlberg grew to adore the city of Hong Kong when filming the hotly anticipated sequel 'Transformers 4: Age Of Extinction,' which began in May 2013. 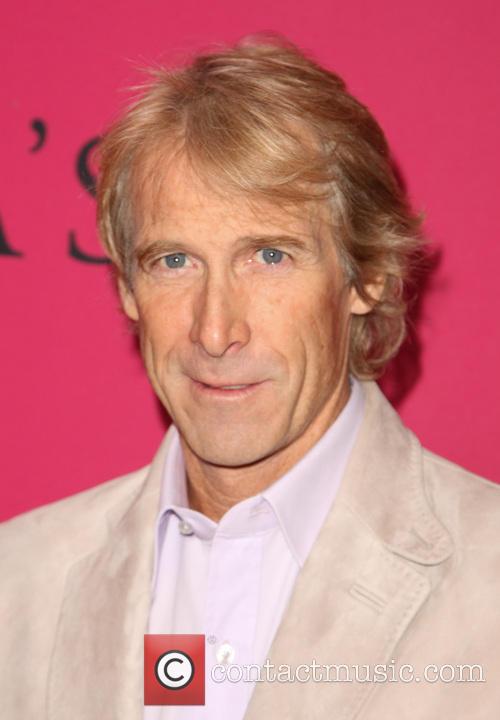 This may come as a surprise since the filmmaker was attacked during shooting scenes in Quarry Bay by two men, with one of them swinging an air conditioner after asking him for money. The two perpetrators were brothers with the surname 'Mak', aged 27 and 28, and they demanded HK $100,000 ($12,900 USD) from the 49 year-old because they felt he owed them money for filming on that location.

But despite this incident, Bay told reporters at the film's premiere on Thursday night (June 19th), according to The Hollywood Reporter, that he was very fond of the Chinese city.

"People in Hong Kong are great. We had that incident, which messed up shooting for about four hours, and then we carried on," the director said. "But on my day off, I was walking around one of the malls, and no less than thirty people walked up to me and apologized, and said that's not what people do in Hong Kong. It was the nicest thing in the world. They would never do that in America."

Bay's time there was made even better due to having Jackie Chan as his own personal tour guide.

"Hong Kong is a beautiful city," he said. "I came here right after I directed The Rock. I didn't know Jackie Chan, I had just seen his movies. But I called him up and he showed me around the city for two days. Great looking city. It's hard to shoot here, but we did it." 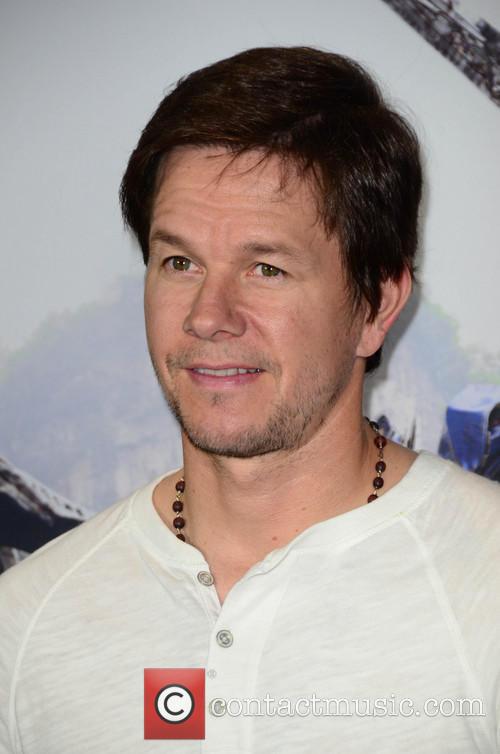 Wahlberg was a big fan of the Chinese city's food

The upcoming flick's leading male, Mark Wahlberg, was a huge fan of Hong Kong's cuisine, and is already planning for a return trip.

"[The] food was fantastic, so I was eating way too much, Michael started to notice I was putting on a little weight," Wahlberg said. "Even when I see (fellow cast member) Li Bingbing now, she said, 'you've lost a lot of weight.' But I couldn't helping enjoying the food and I just hope I can come back to Hong Kong when I'm not working so I can actually experience the city and take some time to really see the sights."